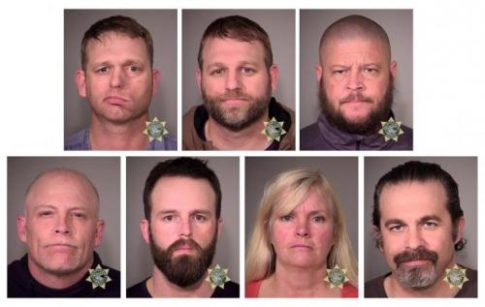 A federal court jury delivered a shocking verdict on Thursday by acquitting anti-government militant leader Ammon Bundy and six followers of conspiracy charges from their role in the armed takeover of a wildlife center in Oregon earlier this year. The outcome marked a “stinging defeat” for federal prosecutors in a trial the defendants sought to turn into a pulpit for airing their opposition to U.S. government.