So why is it then that during the day there is maybe only one flight arriving, but during the night there are up to 11 incoming flights?

See info down below (Click on images to enlarge.)

These family reunification flights, transporting during the first phase about 500,000 migrants, are organized by the International Organization For Migration (IOM). 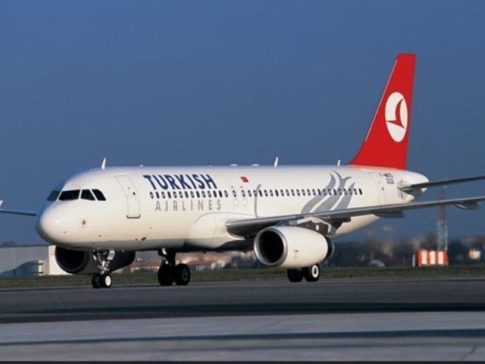 A new conspiracy theory has emerged online that migrants are being flown into a German airport late at night from Turkey, and has been shared on social media by the vice-mayor of Vienna.

The latest conspiracy theory to circulate social media is that migrants are being flown in to the Cologne-Bonn airport from Turkey in the early hours of the morning, the migrants then bussed to asylum homes in secret. According to reports from blogs and social media sources, multiple flights are arriving between the hours of 1am and 5am, all from Turkish cities.

The vice-mayor of Vienna, Johann Gudenus, gave credence to the theory by posting it on his Facebook account, reports Austrian broadcaster OE24.

According to the theory, the flights into Cologne-Bonn airport from Turkey are carrying hundreds of migrants a night into Cologne where they are then bussed off to asylum reception centres. The rumours claim that the flights come in the dead of night so as not to arouse further outcry from the German public who are becoming increasingly sceptical about the supposed benefits of mass migration on German society.

Breitbart London reached out to the German Federal Office for Migration and Refugees (BAMF) on the issue and they said that while they did process asylum applications at key airports in Germany, Cologne-Bonn was not one of them. The local BAMF office in Cologne also had no information on any potential asylum seekers on the flights, saying that their centre was primarily for integration courses.

The main element of the conspiracy is the flight information, which is readily available on the Cologne-Bonn international airport website, shows arrivals and departures by date and time. The current arrivals schedule does indeed show multiple flights from various regions of Turkey. However, when looking at the data from 2014 and 2015, the same dates and times also showed a number of flights coming into the airport from Turkey.

Vice-Mayor of Vienna and member of the anti-mass migration Freedom Party (FPÖ) Johann Gudenus shared the theory on his Facebook account. The article he shared comes from a right-wing website called Kopp Online which claims to have insider sources at the airport who confirmed the rumours to them.

The resulting publicity has even caused the German Interior ministry to take to Twitter to end the speculation over the matter saying: “There are no regular flights at night carrying asylum seekers to Cologne-Bonn airport.” 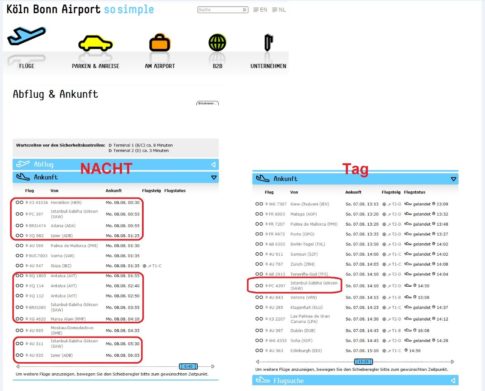 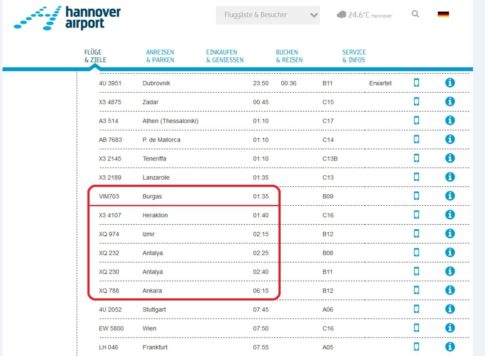