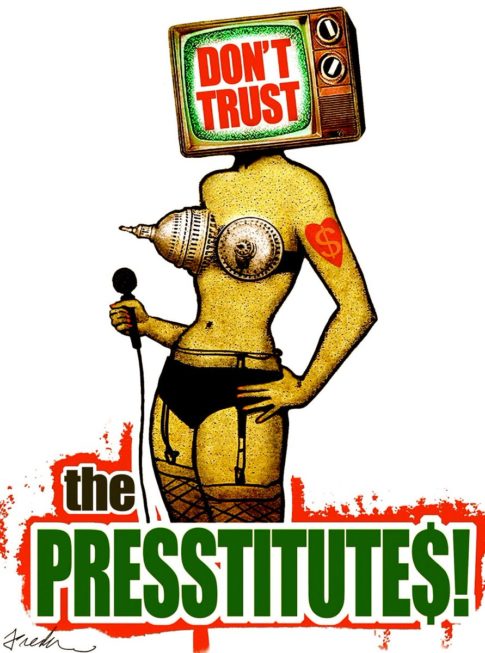 I just heard the rawest kind of propaganda from former presstitute David Satter, who hangs out at the right-wing Hudson Institute and pretends to be an expert on Russia and Putin. On August 10 Satter told NPR’s audience that Washington’s hope to bring peace to Syria would fail unless Washington understood that the Russian government had no humanitarian feelings and did not care about the loss of human life. What Washington needs to do, said Satter, was to make sure that Putin and his henchmen understood that they would be held accountable as war criminals.

I should be hardened by now, but it never fails to astonish me that agents for the elite are willing to tell the most blatant and transparant lies. Perhaps this is because they know that the media and their fellow bought-and-paid-for “experts” will not challenge them on their statements. In fact, this is the way explanations are controlled and history rewritten.

Perhaps everyone has already forgotten that when Washington’s plan to invade Syria was blocked by the UK Parliament and Russian diplomacy, Washington sent the forces used against Gaddafi in Libya to overthrow Assad in Syria where they emerged as ISIS and commit extraordinary atrocities.

As ISIS was serving Washington’s purpose, Washington took no action against them. After a couple of years of death and destruction suffered by Syrians, the Russian government lost its patience and backed the Syrian Army with air power. Soon ISIS was defeated and on the run.

In the 21st century the numerous war crimes are all accounted for by the US and Israel. These crimes were enabled by the EU which provided cover for the official lies, such as Iraqi weapons of mass destruction and Iranian nukes, that were used by Washington for its unprovoked aggressions that have destroyed in whole or part seven countries.

Real experts have integrity, and these experts want the Clinton, George W. Bush, and Obama regimes tried for their war crimes. I think David Satter should be in the dock with them.