– Meanwhile, In The Philippines…:

The killing of over 400 drug dealers in he Philippine government’s “war on narco-politics” has reportedly led to an additional 500,000 turning themselves in…

“I’ll really have you killed… My order is shoot to kill you. I don’t care about human rights, you better believe me.”

Those are the words of recently elected President Rodrigo Duterte, in reference to a fallen police officer shot by a drug dealer. 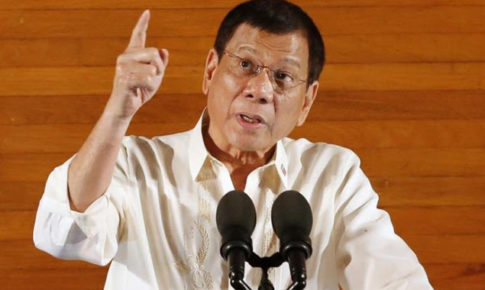 Activists have urged Duterte to scale back his countrywide hunt for drug dealers in order to give suspects an opportunity for due process and a fair trial before they are executed on the country’s streets. But Duterte has not relented.

He promised on the campaign trail that he would halt the drug trade after six months, and in addition to the 400 already killed, another 4,400 have been arrested.

And, according to officials in Duterte’s camp, some 500,000 people have turned themselves into authorities to avoid being violently targeted by the police. Those numbers were made public by Duterte’s administration and have not been confirmed by outside parties.

It is not only civilians who are in danger of being shot by the police. Duterte also warned local politicians:

“I will not hesitate to kill you … don’t think that you’re a governor or a mayor…You’ll be the first to go before the civilians.”

Not unlike Erdogan in Turkey, Duterte seems like a man who will go to any lengths to accomplish what he desires.

While increasing evidence mounts of human rights violations, who else but President Obama called Duterte in May, where according to CNN, “ he highlighted “enduring values” that underpinned their “longstanding ties,” including “shared commitments to democracy, human rights and rule of law.” 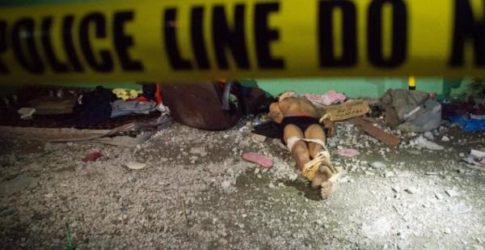 And that is how you get a Nobel Peace prize…