Trump Vouched For Cocaine Trafficker.
Daniel Hopsicker has written that the 2016 election will decide who controls the drug trade.Just before the drug trafficker Joseph Weichselbaum was sent to jail, Donald Trump wrote that his close friend Weichselbaum was ‘conscientious, forthright, and diligent’ and ‘a credit to the community.’

At the time Trump wrote this character reference letter, Weichselbaum was already a twice-convicted felon. 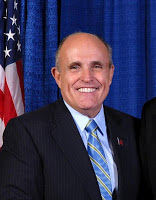 Giuliani, who is backing Trump 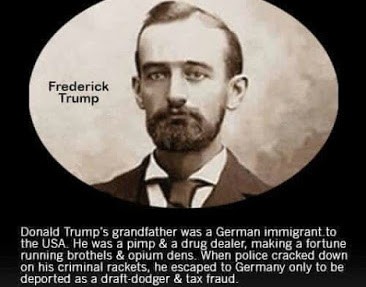 Under the Republican Ronald Reagan, “Oliver North ran Drug Trafficking for the government”. 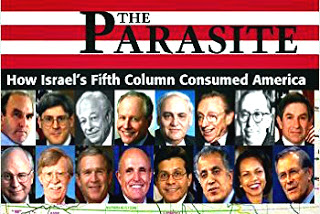 Trump has had business partners, Engin Yesil and Raoul Goldberger, who have been involved in the trade in Cocaine.

Engin Yesil was sentenced to a six-year prison term on cocaine charges in the U.S.

Raoul Goldberger was sentenced to 46 months in prison on cocaine charges. 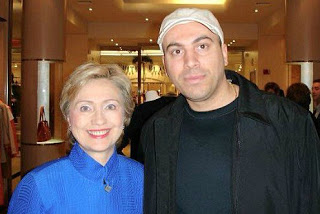 2016 election will decide who controls the drug trade

1. Whoever wins the election will win control of the biggest business in the world.

2. “The Democrats … will continue to farm out transportation and money laundering to, among others, minions of Mexico’s President Enrique Nieto Pena, cronies of retired Colombian strongman Alvaro Uribe, and a host of eager bankers from the world’s largest banks.”

3. “Will a Republican victory will bring back Oliver North?

“No, it’ll be a Trump Administration appointee with a certain erect posture and short-but-stylishly-cut hair…” 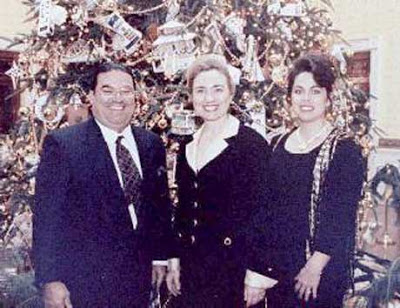 3. “If they weren’t laundering drug money, HSBC, JP Morgan, Barclays and Bank of America would have already gone the way of Mario Brothers or YAHOO, which makes news only when pieces are sold off in foreclosure.”