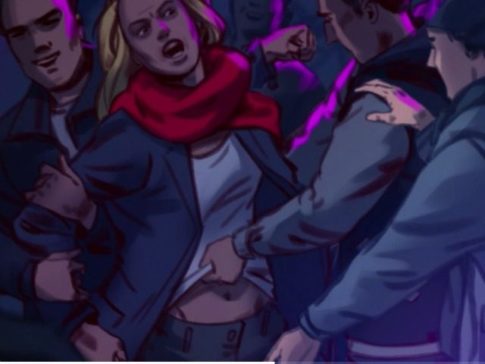 According to German state-funded propaganda organ NDR, the migrant sex attackers in Germany were a bunch of white dudes.

In a documentary about the mass sex attacks on New Year’s Eve, tax-funded public broadcaster Norddeutscher Rundfunk (NDR) has portrayed the criminals as white Germans.

The piece concluded by saying that the “losers” of the night’s attacks were wrongly-accused migrants, their families and women who were assaulted. 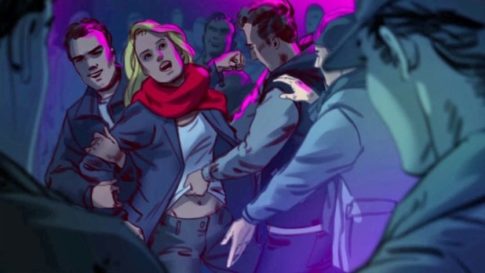 […]an article accompanying the documentary reported that by May six suspects, all migrants, had been arrested. Of these, one man has been acquitted while the others wait on remand.

We know the sex attackers were migrants because all of the 2000+ women who were assaulted said they were, nonetheless their media blames Germans, all while unironically saying the real tragedy of the night is the rapists will “escape undetected.”

Reflecting on the attacks and the police investigation, the NDR documentary concluded:

“The New Year’s Eve knows many losers — refugees who were arrested, ones who perhaps innocently sat in prison, and their families.

“But most of all — the hundreds of women whose tormentors escape undetected.”

Indeed, what a shame all those damn white dudes are getting away with committing sexual assault while the evil media is framing the poor migrants as rapists!