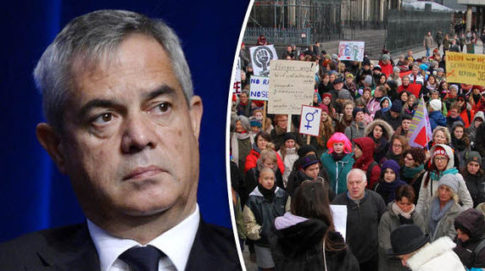 In a shockingly non-politically-correct outburst, Patrick Calvar, chief of the Directorate General of Internal Security, told members of the French parliamentary commission that thanks to the increasing frequency of sexual assaults by islamic migrants, “Extremism is growing everywhere… We are on the brink of civil war.”

As The Express reports, Calver said he feared an inevitable confrontation between the far right and Muslims poses more of a threat than terrorism.

He said that the situation in France is on such a knife edge that it could just take one more major Islamist terror attack to lead to a huge right-wing backlash.

Speaking to the leading French newspaper, Le Figaro, Mr Calvar said: “This confrontation I think it will take place.

“Even another one or two attacks and it will happen. It therefore behooves us to anticipate and block all these groups.”

“There will be a confrontation between the far right and the Muslim world.”

At one point, Mr Calvar said: “Europe is in great danger, extremism is growing everywhere.”

The fears are that the country could suffer an attack similar to the one that happened in Germany on New Year’s Eve where a staggering 1,200 women were sexually abused in German cities, particularly in Cologne. Many of the suspect perpetrators were migrants of North African origin. 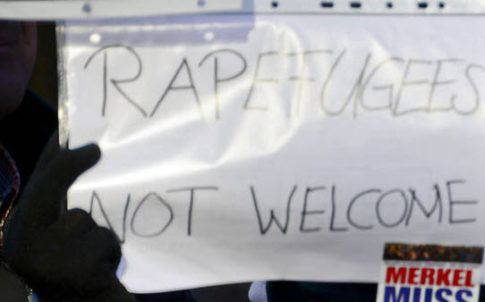 Finally, it is not just the French who are hitting the panic button:

4 thoughts on “French Intel Chief’s Stunning Warning: Europe Is “On Brink Of Civil War” Due To Migrant Sex Attacks”