Now that the Dallas shooting tragedy is officially over, attention turns to what the motive behind the murderous rampage may have been.

And while the Dallas police chief said during a press conference that while talking with police negotiators, the suspect said he was not affiliated with any group, as we reported moments ago the “Black Power Political Organization” took responsibility for the killings, calling the shooters “our assassins.” It remains to be confirmed if that is indeed the case.

“The suspect stated he wants to kill white people.” https://t.co/BvzeUJczBapic.twitter.com/4UUdlaA5sS

Additionally, moments ago, the suspect was officially identified as Micah Xavier Johnson, 25, of Mesquite Texas. According to Reuters, Johnson was a private first class in U.S. Army Reserve from 2009 until 2015 who served in Afghanistan.

Here is a picture of Johnson shown on the right. 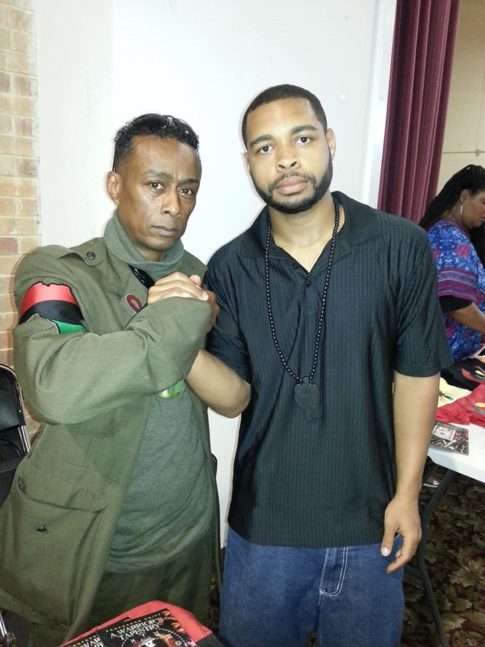 And a photo of him in the army:

There has not yet been a comment from the administration on what appears to be an attempt to stoke a race war by targeting police officers.