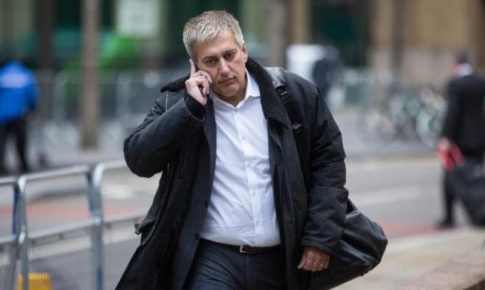 They also come four years after 11 major banks and brokerages, including Barclays, received hefty fines over rate-fixing, prompting “a political and public backlash that forced out former CEO Bob Diamond, an overhaul of Libor rules and the criminal inquiry”, says The Guardian.

Ironically, given the Hillary debacle, the defendants argued they should not be found guilty “because they did not know they were behaving dishonestly and so did not meet the legal definition of fraud”, reports the Daily Telegraph.

Justice for some? Ignorance, it seems, is not innocent bliss for everyone.