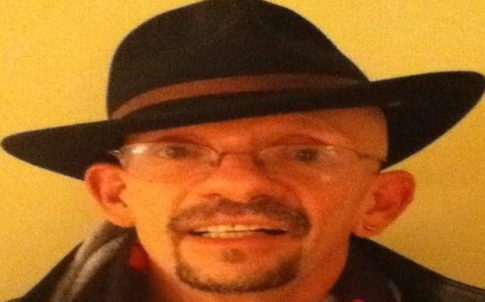 A professor at the Southern State Community College (SSCC) in Ohio is currently under investigation for threatening to shoot up the NRA headquarters in Fairfax, Virginia and Washington lobbyists in order to increase support for anti-gun legislation.

“Look, there’s only one solution. A bunch of us anti-gun types are going to have to arm ourselves, storm the NRA headquarters in Fairfax, VA, and make sure there are no survivors.

Then and only then will we see some legislative action on assault weapons.

Have a nice day.”

The delusional post had deemed alarming by Hillsboro Safety and Service Director Todd Wilkin on June 15 and was reported to local law enforcement and to Southern State Community College, reports Highland County Press.

Kris Cross, Director of Public Relations for SSCC, told Campus Reform that “it is the college’s policy not to comment on individual personnel matters,” but gave some general observations of potential relevance to the case.

“In general, the college would alert local authorities about any threats that were made known to the college, especially any threats made to students, faculty or staff,” Cross said. “We have a good working relationship with the police jurisdictions covering each of our four campuses, and trust they would follow their protocols for reporting to other agencies.”

When asked if Pearce would continue to teach during the investigation, Cross stated, “Certainly any criminal prosecution and findings could be a consideration for employment decisions in any matter of criminal conduct.”

According to SSCC Security and Emergency Response coordinator Gary Heaton, the details of professor Pearce’s Facebook post had been reported to the FBI and the Department of Homeland Security.

“The Attorney General advised [SSCC Vice President] Dr. Roades to take no action until the Feds had completed an investigation,” Heaton told the Highland County Press.

We have one quick question – why did this post not get ‘scrubbed’ from Facebook for its micro-aggressive, safe-space-destroying, violence-enouraging hate speech?