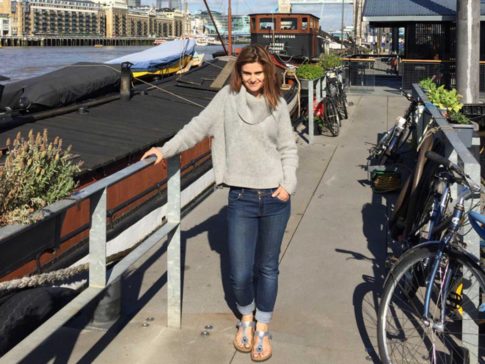 Labour MP Jo Cox has been killed in her constituency in Birstall, West Yorkshire. Here are the latest updates:

Labour MP Jo Cox has died after being attacked in her constituency near Leeds.

An eyewitness said the 41-year-old mother of two was left lying bleeding on the pavement after the incident in Birstall, West Yorkshire.

The attack took place near the town’s library where she held advice surgeries.

Ms Cox was elected to the seat of Batley and Spen at the last general election in 2015.

The suspect was named locally as Thomas Mair.

Ms Cox was regarded by Labour colleagues as one of the brightest stars among the intake of MPs who joined the Commons at last year’s general election.

The 41-year-old former head of humanitarian campaigning at Oxfam made a mark by calling repeatedly for Britain to do more to help the victims of Syria’s civil war.  She remained in regular contact with former colleagues in the aid world who are working to help refugees in the region. She called Commons debates on the plight of the refugees and believed the UK Government should do more both to help the victims and use its influence to bring an end to the conflict.

Mair’s house was sealed off by police who were guarding the property as forensic officers worked in the garden.

Neighbours said he had lived there for more than 30 years – on his own for the last two decades since the deaths of his mother and grandmother.

They did not think he had a job or drove a car and described how he would do gardening chores for local people.

One neighbour, David Pickles, said: “He’s lived there longer than me and I’ve lived here since 1975.

“I still can’t believe it. He’s the last guy I would have thought of.

“He’s just quiet. He kept himself to himself.”