– Watch As The World’s Most Powerful People Arrive At The 2016 Bilderberg Meeting:

As reported previously, starting today politicians, bankers, influential leaders, chiefs of major global businesses, even actors and pundits will meet at the 64th Bilderberg meeting, set to take place over the next three days at the Taschenbergpalais Hotel in Dresden, Germany, where the official agenda will be quite different from what will really be discussed (read this for a full breakdown).

The conference, surrounded by tight hundreds of heavily armed guards and concrete blocks, is notoriously secretive in its discussions which take place under Chatham House rules (nothing can be revealed), and regularly attracts demonstrations against what critics describe as a global meeting of western capitalists, politicians and academics who wield great power behind the scenes.

No journalists are allowed to report on proceedings, however it will be attended by Richard Engel, chief Foreign Correspondent, NBC News, John Micklethwait, Editor-in-Chief, Bloomberg LP and Zanny Minton Beddoes, Editor-in-Chief of The Economist, which is owned by Rothschild, a name which figures intimately in all Bilderberg events.

Other visitors are certainly not welcome at the premises:

Daniel Estulin, author of “The True Story of the Bilderberg Group” describes the meetings as “a shadow world government…. [threatening] to take away our right to direct our own destinies (by creating) a disturbing reality. “Imagine a private club where presidents, prime ministers, international bankers and generals rub shoulders, where gracious royal chaperones ensure everyone gets along, and where the people running the wars, markets, and Europe (and America) say what they never dare say in public.”

And while there is no way to report from inside the hotel, courtesy of social media we at least managed to get a glimpse of the world’s richest and most powerful people as they made their way to the inner sanctum.

the kind of traffic jam you get at #Bilderbergpic.twitter.com/fuYyGFrQG8

limos sneaking in the back of the #Bilderberg.. [just out of shot, a mass of police vans] pic.twitter.com/p2Wuu8dqFS

As do the private jets:

Bilderberg members are still arriving via private jet & hanger thru the back exit which makes them impossible to ID pic.twitter.com/wAdQKKBUbb

There were some confiscations and arrests…

.@HelenGoodmanMP did you know that 2 young, peaceful British protesters have just been arrested outside #Bilderberg? pic.twitter.com/s3oWRMyD5E

2 Brits arrested @ #Bilderberg “for possession of a tent”. Bit rich considering the size of the #Airbus tent inside. pic.twitter.com/kZ6C1oLlo5

But nothing to write home about, and certainly nothing to derail the procession which saw the following special arrivals:

James A Johnson (#GoldmanSachs board) on another of his walkabouts. He just won’t stay put in the hotel! #Bilderbergpic.twitter.com/AbEtOzRnSx

Henry Kissinger just hobbled into the Bilderberg hotel, with ALOT of luggage pic.twitter.com/Wlfa3dukiP

2 bits of good news: Kissinger has arrived, and the 2 detained protesters have been released w/o charge. #Bilderbergpic.twitter.com/WsYWwbcEpD

Airbus chief Thomas Enders not ashamed to show his face at Bilderberg. pic.twitter.com/poFLEoatQI

Kissinger’s pet academic Niall Ferguson. He looks like that because of the vast hard-on he’s got for money & power. pic.twitter.com/M6Bn1h6veJ

now *this* is how to arrive at #Bilderberg: Alex Karp, CEO of #Palantir / director of the #Economist Group. pic.twitter.com/g0tdo3IQXQ

And even the “token black guy”, Vernon Jordan: 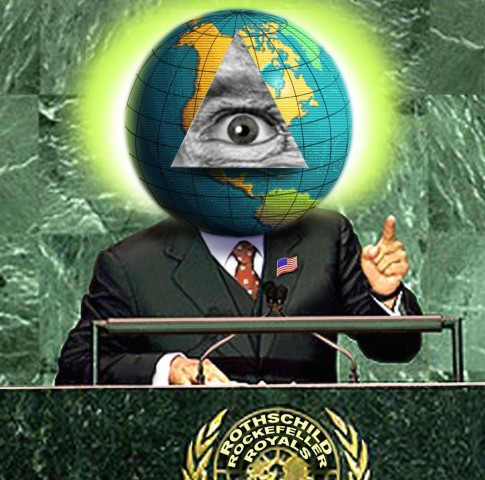