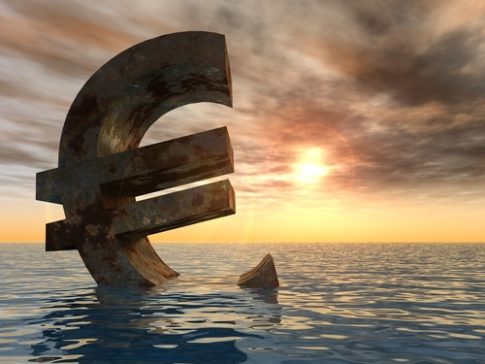 The EU is laying the groundwork for everyone in Europe to be given a new tax ID number in preparation for moving to electronic money. They are using a National Insurance number pretense to disguise the real objective. This scheme was passed by the Economic and Monetary Affairs Committee last week. This is another step in the federalization of Europe and even the British will have to comply. Naturally, nobody will report this in Britain because it obviously calls for a European Taxpayer Identification Number to keep track of every EU citizen, which include the British. The actual the European Commission text reads:

“Proper identification of taxpayers is essential to effective exchange of information between tax administrations. The creation of European Taxpayer Identification Number (EU TIN) would provide the best means for this identification. It would allow any third party to quickly, easily and correctly identify and record TINs in cross-border relations and serve as a basis for effective automatic exchange of information between member states tax administrations.”

This covert maneuver calls for the EU to take over member states’ corporate taxation powers with a common corporation tax base for Europe as a whole. The British corporations are suddenly going to taste the bitter bite of Europeans socialism and watch their taxes sky-rocket. That should help increase unemployment in Britain at a far faster pace than expected. This new legislation is banning sovereign member states from increasing their competitiveness by cutting corporation tax below 15%. Brussels is eliminating independence within Europe on taxes and this enables Brussels to be handed the ability to track every EU taxpayer, laying the foundations for a new European tax and to prevent competitive taxation to lure in companies from other members to help reduce local unemployment.