Fearing a “forced” evacuation, dozens of migrants have left the refugee camp at Idomeni on the Greek-Macedonian border and are reportedly hiding in the surrounding region. It is perhaps no surprise they are fleeing as KeepTalkingGreece reports,ten riot police squads left Athens this morning and are expected to take position at the camp to aid in what officials call “a friendly evacuation.” Other police forces from Northern Greece will be deployed in the area for “as long as it takes” to remove the 8,500 men, women, and children. 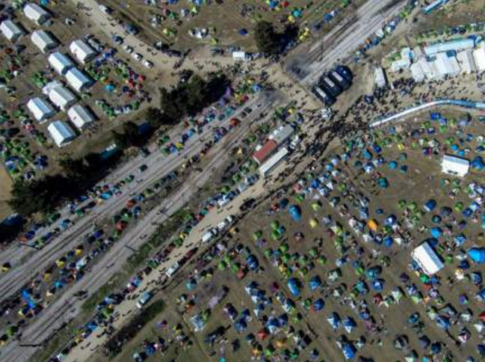 According to Greek media, the evacuation of the camp is scheduled to be launched at 6 a.m. on Tuesday and conclude after a week to ten days. Spokesman of Migration Coordination Body, Giorgos Kyritsis said Monday morning that operation may start “Tuesday or Wednesday.”

Buses will transfer the refugees to several open accommodation reception centers across the country. There are apparently empty places in refugee centers, however not enough to host all these people. Therefore, more reception places are to be established in the next days.

The evacuation plan has been prepared by the Ministry of Public Order and Greek police.

Authorities consider a “friendly evacuation” with the use of “as less violence as possible” as there are many children, babies and other vulnerable people in the camp. However, they do not exclude problems to arise if refugee groups and/or “solidarity organizations” that oppose the camp evacuation and support an open border policy. 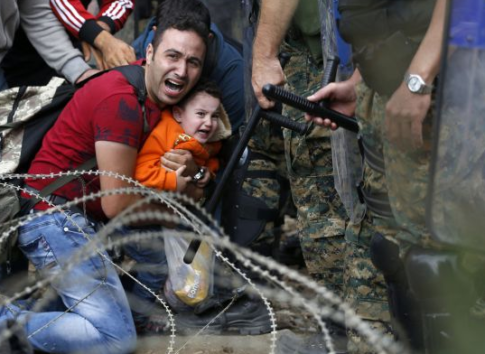 It is not clear, how close Greek and international media will be allowed to cover the operation.

Greek government had long planned the evacuation of the camp, however reception places were not ready. 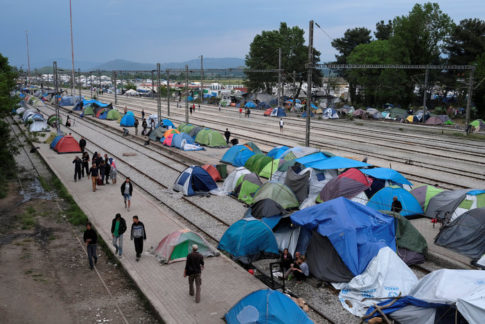 The evacuation will also free the rail track that has been “occupied” by refugees and migrants and allow trains to come through again.

Plans always seem perfect on the papers. Let’s see how “friendly” the evacuation will be implemented… 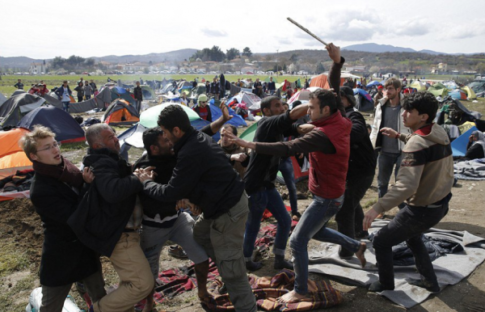