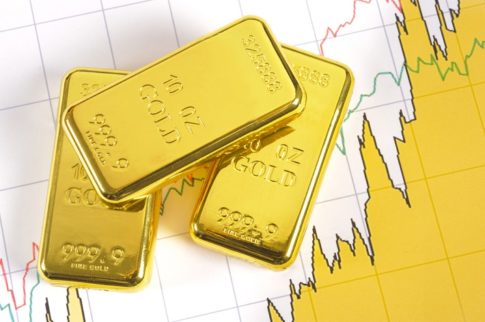 Akin to ancient Rome, the United States has over-extended herself. She has created a climate that could easily be transformed into a war on a slight pretext. Wars, as it is well known are also a means a nation can extricate itself from debt and financial responsibility. – The U.S. Endgame, Jeremiah Johnson (nom de plume, retired U.S. Special Forces, excerpt from Zero Hedge

One would have to be blinded from either denial or ignorance not see the escalating political and military tension between the U.S. and Russia/China. While the U.S. media spins the story into a tall-tale in which BRIC nation leaders are the provocateurs, the truth is that the U.S. has transformed its illegitimate “war on terror” into war on the world in a last-gasp attempt hold onto the economic and geopolitical hegemony it has enjoyed for several decades.

When you see that men get richer by graft and pull than by work, and your laws don’t protect you against them, but protect them against you – you see corruption being rewarded and honesty becoming a self-sacrifice – you may know that your society is doomed. – Francisco’s “Money Speech,” from “Atlas Shrugged”

If you reread that passage, think about how it applies to the Patriot Act, Homeland Security Act, Wall Street, the Justice Department and Hillary Clinton. It’s pretty obvious the U.S. is collapsing economically, politically and socially.

Perhaps the one last chance at saving the United States is embracing the truth – the truth as it is and not the “truth” the U.S. Government would have you believe. But economic and political truth is seeded in honest money – think about the Federal Reserve, the Comex and the political elitists in the context of this passage from “Atlas Shrugged:”

Whenever destroyers appear among men, they start by destroying money, for money is men’s protection and base of a moral existence. Destroyers seize gold and leave to its owners a counterfeit pile of paper. – Francisco “Money Speech”

The San Francisco Fed’s “President,” John Williams was blowing his weekly smoke on Monday. He said that higher interest rates would trigger “big movements downward” in asset valuations. He didn’t exactly discover plutonium with that revelation. But with his comments, Williams inadvertently admitted that the policy makers were responsible for creating what is now the biggest asset bubble in history. This is not going to end well.

The Shadow of Truth hosted Alasdair Macleod for a discussion which ties into the ongoing financial, economic and political collapse of the United States. Alasdair offers some original insight into the manner in which the inevitable geopolitical and financial “reset” might unfold:

Until and unless you discover that money is the root of all good, you ask for your own destruction. When money ceases to be the tool by which men deal with one another, then men become the tools of men. Blood, whips and guns – or dollars. Take your choice – there is no other – and your time is running out – Francisco “Money Speech”