Anybody out there still believing Trump & Clinton are anything but elite puppets???

– Pulitzer Prize Journalist Chris Hedges: The Trouble With Chris Christie – ‘Christie Is The Caricature Of A Third World Despot’ 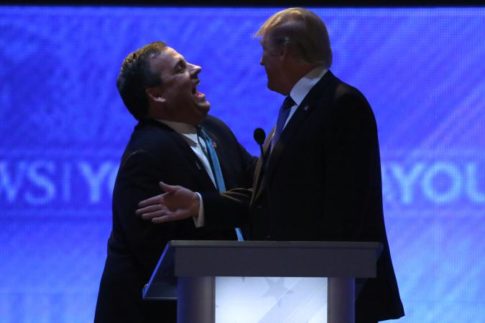 One week after Donald Trump made the surprising announcement that he hired former Goldman Sachs partner and Soros employee, Steve Mnuchin as his national finance chairman as he begins to roll out his presidential fundraising operation (Mnuchin has said he hopes to raise as much as $1 billion), Trump announced moments ago that he has picked Chris Christie to lead his transition team, which would prepare the political neophyte turned presumptive GOP nominee for the White House if he wins in the general election.

Quoted by The Hill, Trump said that “Governor Christie is an extremely knowledgeable and loyal person with the tools and resources to put together an unparalleled Transition Team, one that will be prepared to take over the White House when we win in November.” Trump added that he is grateful to Governor Christie for his contributions to this movement.

The campaign’s statement also notes that Trump “has begun shifting towards a general election strategy and implementing an infrastructure capable of securing a victory.” A big part of that plan has been bringing on long-time operatives and those familiar with the intricacies of a general election race.

The campaign said it expects to have the transition team running in an “official capacity” in November.  With six months until the general election and eight until the next president’s inauguration, President Obama took his first step toward the eventual transition last week with an executive order creating the White House Transition Coordinating Council.

Christie was an early supporter of Trump, jumping on board in the heat of primary season after his own failed bid. The New Jersey governor has also been working to help repair Trump’s image with the GOP, telling reporters Thursday that he’d meet with House Speaker Paul Ryan to help ease his concerns after the top Republican said he would not yet endorse Trump. Christie is also seen as a potential Trump cabinet or vice presidential pick if he wins the White House. 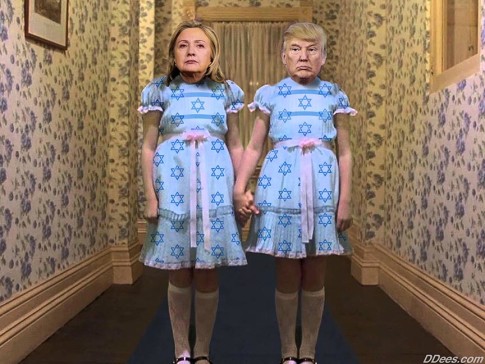 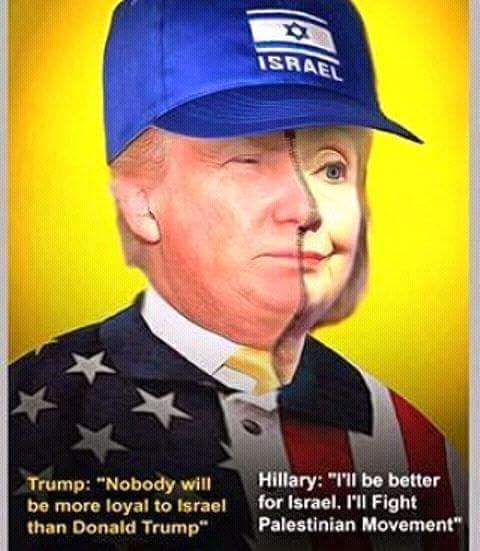