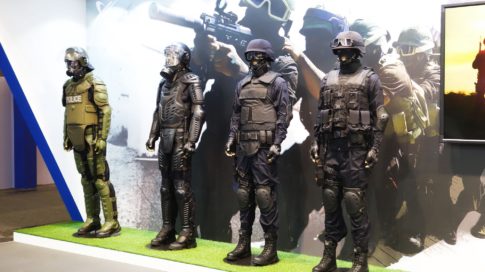 Forecasts of relentless civil unrest in the US, Europe, Middle East, Africa and Asia seen as massive ‘investment opportunity’

This exclusive is published by INSURGE INTELLIGENCE, a crowd-funded investigative journalism project for the global commons

The next five years will see the international market for ‘riot control systems’ boom to a value of more than $5 billion at an annual growth rate of 5%, according to a new report by a global business intelligence firm.

The report forecasts a dramatic rise in civil unrest across the world, including in North America and Europe, driven by an increase in Ferguson-style incidents and “extremist attacks.”

The Middle East, North Africa and Asia-Pacific regions will also experience a persistent rise in conflicts.