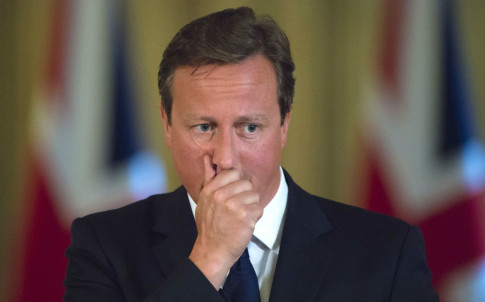 – David Cameron admits he did have a stake in his father’s offshore trust:

David Cameron and his wife owned shares in the Panamanian trust set up by his late father, before selling them for around £30,000 in 2010, he has exclusively told ITV News.

The prime minister made the revelations about his involvement with the offshore fund set up by his father Ian – exposed in the Panama Papers – in an interview with Political Editor Robert Peston.

Mr Cameron said he made a profit on around 5,000 units the couple owned in Blairmore Investment Trust, but insisted the money was subjected to UK tax rules.

He also divulged details of his £300,000 inheritance and said recent criticism of his father was “unfair”.