– Just A Warning From Ron Paul:

As Paul notes, Yes, Donald Trump is shrewd and really wants to sell himself as an outsider. He understands how to stir the many people who are unhappy.

But when you get beyond the theatrics, he’s not really an outsider at all. Paul discusses this, as well as Ted Cruz and Hillary Clinton below on Fox Business:

Watch the latest video at video.foxbusiness.com 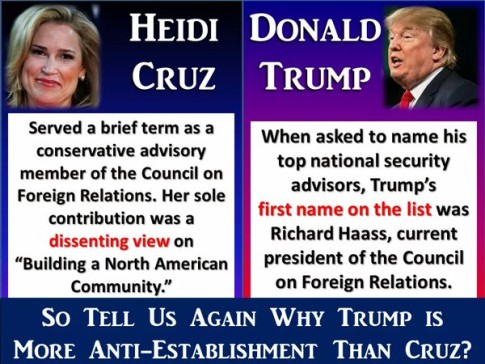 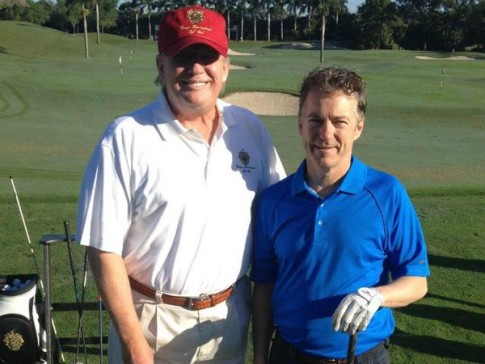