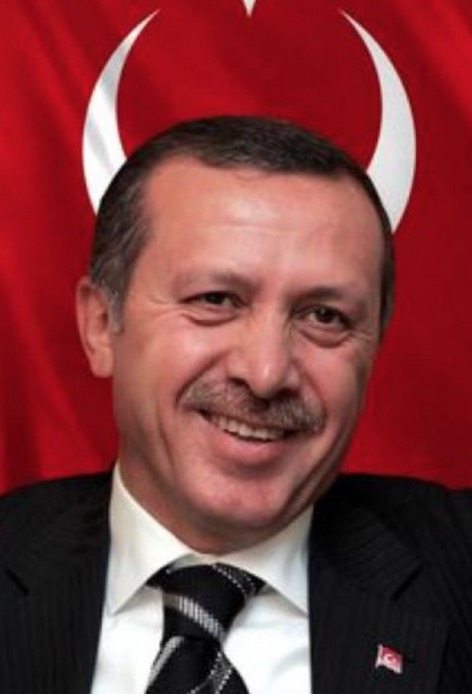 Hundreds of Turkish academics are waiting to find out whether they will be prosecuted or sacked for spreading “terrorist propaganda”, after they signed a petition calling for violence to end in Turkey’s southeast, where government forces have been fighting Kurdish separatists.

After the petition provoked a furious response from Turkey’s president Recep Tayyip Erdoğan, several universities in the country have begun investigations into signatories among their faculty — which could lead to their dismissal if accusations of unlawful political agitation hold up. On 15 January, police arrested and later released 27 academics, according to local media reports, including economists, physicians and scientists.

Turkey’s government has previously clamped down on scientists and students who question its policies, imprisoned scientists charged with terrorism offenses, and restricted the freedom of funding agencies and scientific academies. But the number of arrests and investigations makes the current episode one of the larger Turkish attacks on freedom of expression in recent years, prompting outrage among human-rights advocates.

– From the post: U.S. Ally Turkey Arrests Academics for the Crime of Signing a Peace Petition

Over the past several months, the nation of Turkey has rapidly devolved into a tyrannical, rogue regime under an increasingly despotic president Recep Tayyip Erdoğan. It’s a disturbing reality I’ve highlighted frequently in recent months, particularly since the country remains a close U.S. government ally and is actively attempting to join the EU.

Well the hits just keep on coming. From the AFP via Yahoo News:

Can Dundar, editor-in-chief of leading opposition daily Cumhuriyet, and Erdem Gul, his Ankara bureau chief, are charged with espionage and revealing state secrets over a story accusing the government of seeking to illicitly deliver arms to rebels in Syria.

Within two hours of the start of the proceedings the judge ordered the trial to be held behind closed doors, granting a request by the prosecution which cited “national security” concerns.

Cumhuriyet’s report on a shipment of arms being intercepted at the Syrian border in January 2014 sparked a furore when it was published in May, fueling speculation about Turkey’s role in the Syrian conflict and its alleged ties to Islamist groups in the country.

Erdogan reacted furiously to the allegations, personally warning Dundar he would “pay a heavy price”. The court on Friday accepted the president and Turkey’s intelligence agency as civil plaintiffs in the case.

Turkey’s government — which is scrambling to respond to a series of suicide attacks by Islamic State jihadists and Kurdish rebels that have killed over 200 people since July — has accused academics, journalists and activists who question its policies of “terrorist propaganda”.

Almost 2,000 people have been prosecuted for “insulting” Erdogan since the former premier became president in August 2014, Turkey’s justice minister said earlier this month.

In one of the most dramatic recent moves against the press, the authorities seized the opposition Zaman newspaper earlier this month and placed it under state supervision.

A day after the change of management, Zaman, which is allied to Erdogan’s arch-enemy, exiled preacher Fethullah Gulen, abruptly changed its editorial policy, adopting a pro-government line.

Will a Turkey Related Event Spark a Much Wider Regional War?