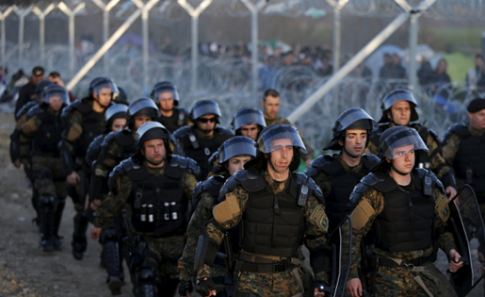 “Do not come to Europe. “Do not believe the smugglers. Do not risk your lives and your money. It is all for nothing.”

That’s from Donald Tusk, president of the European Council, and as you can see, one Eurocrat after the other is now set to go full Viktor Orban in an effort to prove, once and for all that Berlin’s grand effort to construct Angela Merkel’s Multicultural utopia has failed. Miserably.

In some areas, ashes of the bloc’s once beloved Schengen lay littered with the bodies of the cold, the hungry, and in far too many cases, the dead. That’s thanks in part to the bloc’s miserably uncoordinated effort to craft a coherent response to the region’s most horrific refugee crisis World War III. With each country along the route seeking to protect its own interests, values, and most importantly, borders, migrants are pushed and pulled in all directions with no place go.

“Tusk’s comments came as a top U.N. official also warned Thursday that as many as 70,000 people could be “trapped” in Greece in the coming weeks because Macedonia and other European countries are shutting their borders, transforming Greece into a holding pen for migrants desperate to leave, The Washington Post notes. 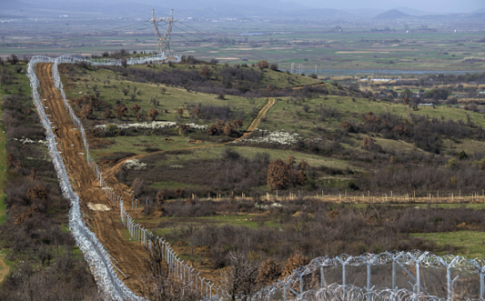 Essentially Tusk – and just about everyone else for that matter – is now pointing the finger at Athens and Ankara to decide how to manage a reduction in refugee numbers besieging Europe’s external border (maybe they could build a wall and make Syria pay for it).

Meanwhile, Gen Philip Breedlove, the Supreme Allied Commander Europe and the head of the US European Command, is out accusing the Moscow of attempting to bring the bloc to its knees by “weaponizing migration.”

“President Putin and Syrian leader Bashar al-Assad had ‘weaponised’ migration through a campaign of bombardment against civilian centers.” he said. Presumably, the civilians then flee into Europe, making the situation that much worse than it already was.

Of course President Obama can say the exact same for his “highly” successful adventures in the Mid-East.

For those who missed it, here’s the scene at what has become of the the chokepoints: