The Munich Environmental Institute (Umweltinstitut München) has released shocking results Thursday of laboratory testing it has completed on 14 of the most sold beers in Germany. The probable carcinogen and World’s most used herbicide – glyphosate – was found in all of the 14 beers tested. 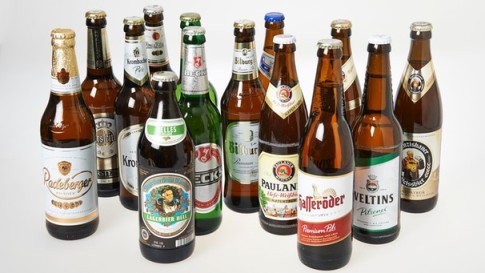 In 2015 the World Health Organization’s cancer agency IARC declared that glyphosate is a probable human carcinogen.

The German Brewers’ Association, reacted by calling the study by the Munich Environmental Institute “not credible”, but admitted that low residues of the probable human carcinogen glyphosate could not be prevented, because “the herbicide is now found virtually everywhere after decades of use in agriculture”.

Sustainable Pulse Director Henry Rowlands stated Thursday; “Stone-Age industry funded science suggested that the higher the dose of a chemical the more dangerous it was, however modern independent science has discovered that many toxic chemicals have as much or more of an influence on our health at low doses– these chemicals are known as hormone hackers (endocrine disruptors).

“A study from March 2015 stated that the health costs to the European Union of hormone hacking chemicals is over $ 150 Billion per year! The study stated that lower IQ, adult obesity and 5% or more of autism cases are all linked to exposure to endocrine disruptors.

“Glyphosate is likely to be one of these hormone hacking chemicals according to independent science. Find more information on this here.”