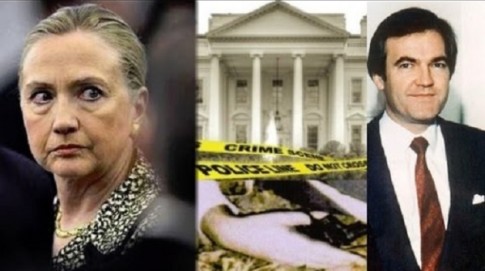 Hillary Clinton and Vincent Foster were friends and business associates at the Rose Law Firm in Arkansas, and Foster followed the Clintons to the White House soon after Bill Clinton’s election as president.

WASHINGTON – It’s been 23 years since Deputy White House Counsel Vincent Foster was found dead in a Virginia park, setting off one of the biggest controversies of the Clinton administration.

The smoking-gun information comes from two documents: a two-page letter of resignation and a 31-page memo both written by Starr’s lead prosecutor, Miguel Rodriguez.

Rodriguez refers in his letter to photographs showing a wound on Foster’s neck – a wound that did not exist according to accounts in Starr’s official government report.