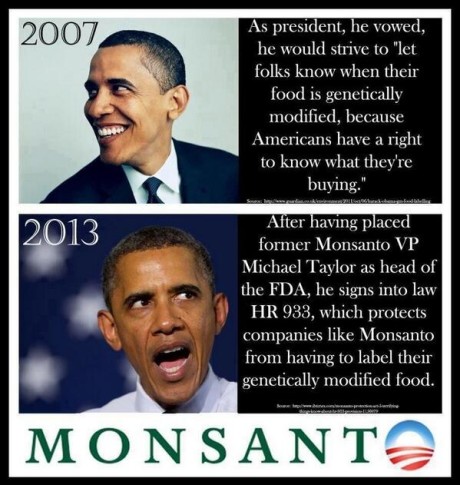 – AND NOW: Bernie Sanders ‘Reveals’ The Real Cause Of Terrorism… Climate Change (Video)

– Bernie Sanders: The Only US Presidential Candidate Supporting GMO Labeling:

Bernie Sanders is the only U.S. Presidential candidate who has come out strongly in support of GMO labeling. For this reason Sustainable Pulse has collected a few of his quotes:

“Unlike people in the U.K., France, Germany, Italy, Ireland, Australia, South Korea, Japan, Brazil, China, Russia, New Zealand and other countries where labels are required, Americans don’t know if the food they eat has been genetically modified. People have a right to know what they are eating…”

“I think all over this country, people want to know the quality of the food they’re eating and what they’re giving to their kids is good quality. We just don’t know all that much about genetically modified food. . .”

“Monsanto and other companies are saying states can’t do it [label GMOs]. It is a federal prerogative. My amendment said if California, Vermont, Connecticut, other states want to go forward, they should have that right.”

“An overwhelming majority of Americans favor GMO labeling but virtually all of the major biotech and food corporations in the country oppose it…The people of Vermont and the people of America have a right to know what’s in the food that they eat.”

As someone who has represented a rural state for more than 24 years, improving the lives of rural Americans is a top priority for Senator Sanders.

Family farms and ranches are the backbone of rural America and the U.S. economy.  Farmers are also among our nation’s foremost stewards of our lands and water.

Senator Sanders understands that agriculture programs need to be counter-cyclical to assure market-derived commodity income at levels that advance and sustain family-scale farming.

Senator Sanders will fight for farm policies that will foster the entry of a new generation of owner-operators.  He will not back away from land stewardship standards that include the commonwealth of clean water for all.

As president, Senator Sanders will adopt policies that will:

FAMILY FARMS INSTEAD OF FACTORY FARMS

It is unacceptable that the top 10% of farms collect 75% of farm subsidies, while the bottom 62% do not receive any subsidies.  We have to adopt policies that will turn this around.

In 1966, farmers received 40 cents for every dollar Americans spent on food. Today, they only receive 16 cents on the dollar.

As President, Senator Sanders will reverse this trend by: 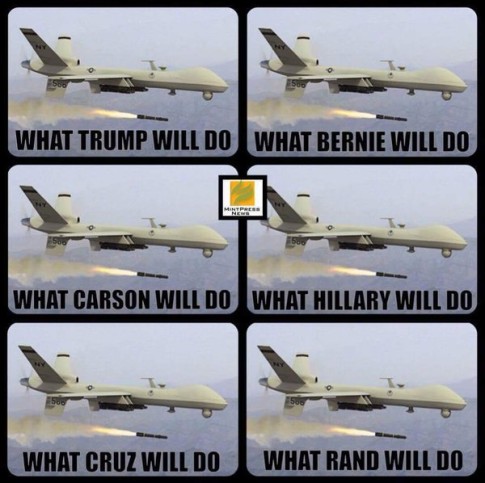