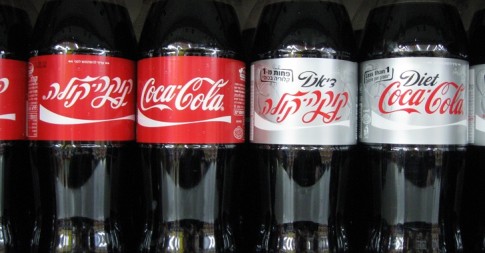 The study, a “systematic review” titled, “Does low-energy sweetener consumption affect energy intake and body weight?” disclosed it was partly funded by the International Life Sciences Institute-Europe (ILSI). Though the name seems neutral — and its board of directors includes qualified scientists — other members’ positions on the board suggest ulterior motives. Doctors from Nestle, Mars, Unilever, Pepsi, and Coca-Cola serve on ILSI’s board of directors. Further, these directors elect the board’s officers, three of five of whom represent corporations.

The lead scientist in the study, Dr. Peter Rogers, a professor of biological psychology at Bristol University, is also the co-chair of ILSI’s Eating Behaviour and Energy Balance Task Force. That task force is populated by doctors representing companies like DuPont, the notorious chemical giant, and Johnson & Johnson. The task force’s chair is a doctor from Unilever, while the Vice-Chair is a doctor from Nestle.

“[O]ne of the researchers himself is an employee of ILSI Europe, while the study’s lead author previously received research funding from a group called ‘Sugar Nutrition, UK,’ an industry lobbying group formerly known as the British Sugar Bureau. Others on the team have previously been paid for research by the Dutch Sugar Bureau, UK sweetener brand Canderel, or are — as disclosed at the end of the study — ‘employees and shareholders of companies that manufacture products containing sugars and low-energy sweeteners.’”

While the study disclosed it was partially funded by ILSI and other sugar interests, it failed to note that each co-author of the analysis was individually paid €750, or about $850. Additionally, in a press release, the University of Bristol failed to acknowledge the study’s industry funding. As the Sunday Times reported, when asked, the university said “other organisations had supported the work and it had not provided details of funding for ‘reasons of space.’”

Unsurprisingly, the analysis, which surveyed scientific literature on the subject published through February of last year, employed questionable methodology. As the Independent explained:

“Although more than 5,500 papers were reviewed, the comparison of diet drinks with water was based on just three. Two did not find any significant statistical difference in weight loss, and only one paper, funded by the American Beverage Association, found that those drinking diet drinks were more likely to lose weight.”

The American Beverage Association includes members like Coca Cola and Pepsi, and its study was criticized for the apparent conflict of interest.

Responding to criticism of the paper currently in question, a spokesperson for the University pointed out that it was peer-reviewed before publication:

“This research was published in the International Journal of Obesity, a peer-reviewed journal, which means the data and conclusions have been scrutinized by other scientists. We therefore stand by the findings. It was funded by a range of bodies including the NHS and European Union, as well as ILSI Europe,” a statement said. Though the statement seems reasonable, it is worth noting that the peer-to-peer review process has been criticized in recent years for failing to adequately evaluate the merits of scientific papers.

Regardless, a cardiologist and advisor to the National Obesity Forum, Dr. Aseem Malhotra, discounted the University of Bristol study’s conclusions. “To suggest that diet drinks are more healthy than drinking water is laughable unscientific nonsense,” he told the Independent. Multiple studies have found a link between diet drinks and weight gain, as well as other life-threatening ailments.

Criticism regarding the integrity of Rogers’ study parallels similar skepticism of corporate-funded scientific research. Late last year, following widespread outrage, the University of Colorado’s School of Medicine returned $1 million donated by Coca Cola, which had granted the money to establish a group intended to promote diet and exercise while downplaying the role of sugary drinks in the obesity epidemic. Though Coke feigned a hands-off approach in its relationship with the group, leaked emails showed they viewed the opportunity as a business strategy. Coke’s chief health and science officer, Rhona Appelbaum, wrote, “Akin to a political campaign, we will develop, deploy and evolve a powerful and multi-faceted strategy to counter radical organizations and their proponents.” She has since resigned.

The University of Bristol’s study is only one in a growing list of purported scientific research funded by corporate behemoths and intended to serve their interests. It was recently revealed, for example, that Monsanto funded herbicide studies the EPA used in its decision to approve them as “safe.” More generally, some scientists have condemned what they view as the corporate corruption of scientific research.

Indeed, Coke’s chief executive, Muhtar Kent, recently said the company has “spent almost $120 million since 2010 to pay for academic health research and for partnerships with major medical and community groups involved in curbing the obesity epidemic,” reported the New York Times. Whether those studies actually serve their stated purpose or promote a profit-driven agenda is debatable, to say the least. 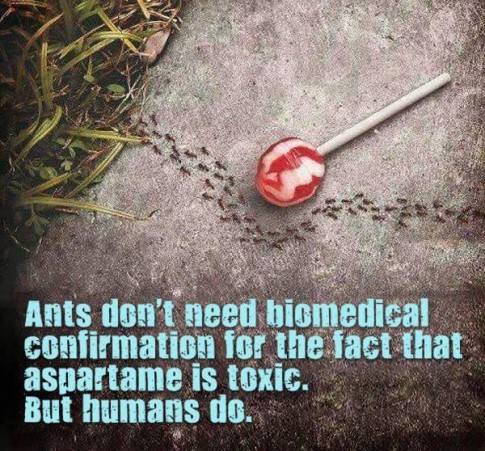 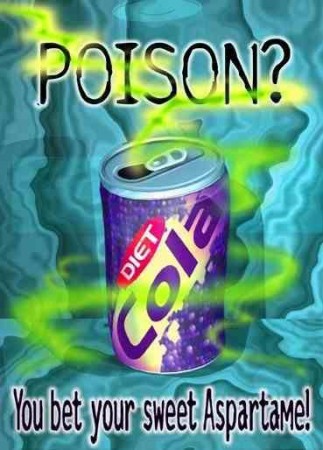