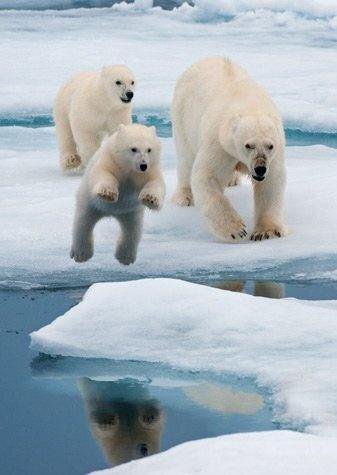 Potential life-threatening conditions – 24 to 30 inches of snow in western suburbs – That’s waist deep for some people!

Snow exceeds 1 meter high (more than 3 ft) in some places.

South Korea’s power demand soared to an all-time high on Tuesday as the country was hit by a severe cold wave, the government said Tuesday.

Some 232 cm (7½ ft) of snowfall in the Sukayu hot spring resort in Aomori.

Four feet (120 cm) of snow is expected in areas of Hokkaido by Wednesday morning, according to local media.

More than 2 feet of snow in some areas. Traffic in mountainous and semi-mountainous areas conducted only with snow chains.

The heavy snowfall forced the international airport to cancel over a dozen flights this week.

Helicopters a new weapon against ice