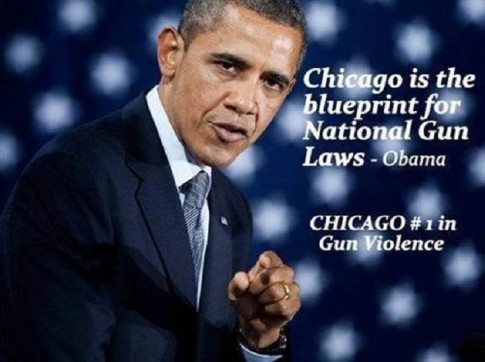 Even as Obama takes his anti-gun crusade to new highs with every passing week, having recently started dispensing executive orders, the president conveniently continues to ignore the state of affairs in his native Chicago – a city in which guns are banned – yet where the shooting epidemic has never been worse, and is truly emblematic of the “gun problem” America has.

Judging by the most recent developments, Obama will have nothing to say about Chicago gun violence either during tonight’s state of the union address, or ever for that matter, because recent developments are downright disastrous. 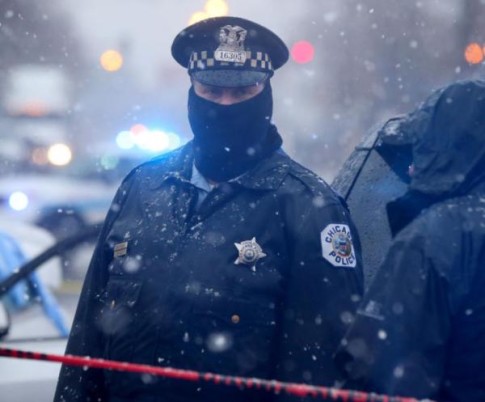 According to the Chicago Tribune, following the seven people shot to death and 30 more wounded during the latest weekend, the total number of shootings in the windy city has risen to 120 in just over a week into the new year, according to police.

The fatal shootings included two teens killed by a store clerk during a robbery in the Gresham neighborhood on the South Side, and one of three people shot at a party four blocks from Mayor Rahm Emanuel’s home.

As the Tribune tabulates as of Monday morning, at least 19 people have been killed in gun violence and at least 101 more have been wounded. This is three times higher than compared to the same period one year ago: in the first 10 days of 2015, “only” nine people were killed and another 31 wounded.

So the problem is smuggling of illegal guns, got it. What is the proposed solution?

“So it is clear we need stronger state and federal gun laws,” Guglielmi said in the statement.

Because those who illegally procure guns will follow gun purchasing laws, and the only thing preventing them from doing so is not enough laws? One can almost see why Chicago’s gun problem is getting worse by the day.

“So far this year, the majority of the gun violence we’ve seen are a result of chronic gang conflicts driven in part by social media commentary and petty disputes among rival factions. Despite an overall lack of cooperation from gang members, detectives are working aggressively and making optimistic progress in several cases.”

At least 2,986 people were shot in Chicago in 2015. Many more will be shot – by illegally obtained weapons in a city with unprecedented gun control – in 2016.

For an interactive summary of the “hot spots” in Chicago, click on the map below. 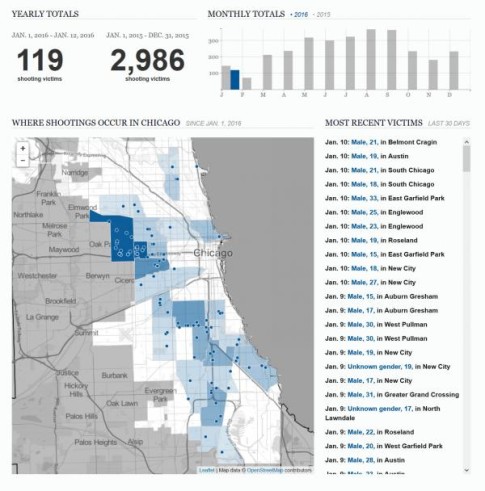 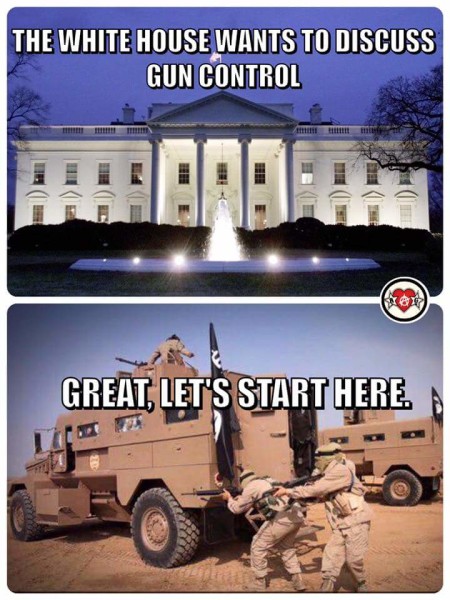