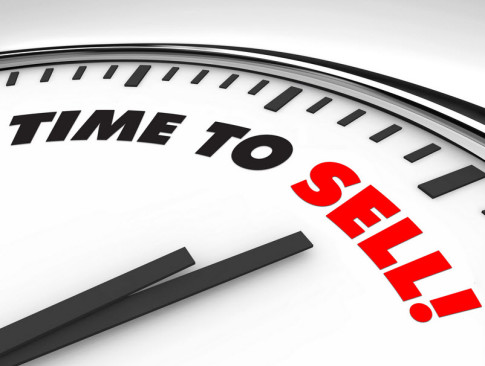 – JPM: “Use Any Bounces As Selling Opportunities”:

Now, another Croatian JPMorganite, equity strategist Mislav Matejka, will be the recipient of permabull ire with his latest call which, while a rehash of his most recent call that “equities are not attractively priced any more“, will likely sour today’s market sentiment and attempts by algos to ignite upward momentum and forget, if only for a moment, the perfect storm brewing in China.

Our view is that the risk-reward for equities has worsened materially. In contrast to the past 7 years, when we advocated using the dips as buying opportunities, we believe the regime has transitioned to one of selling any rally. Yes, stocks had a rough time most recently, and some of the tactical indicators, such as Bull-Bear at -16 which is at the bottom of its trading range, argue for a short-term respite. Clearly, equities are unlikely to keep falling in a straight line, with periodic rebounds likely. However, we believe that one should be using any bounces as selling opportunities.

We fear that the incoming Q4 reporting season won’t be able to provide much reassurance for stocks. As was the case for a while now, consensus expectations have been managed aggressively into the results. The hurdle rate for Q4 S&P500 EPS has fallen from +5%yoy a few months back to -4%yoy currently. If this were to materialise, it would be the weakest quarter for EPS delivery so far in  the upcycle.

Suddenly we miss former JPM-er Tom Lee’s soothing voice telling us that all is well in the world if one just ignore everything that is non-well, and that every dip should be bought, preferably on margin.

Meanwhile, JPM’s Croatian “duo of doom” is quickly emerging as the most hated “messengers” for all those hedge funds who after a terrible 2015, have started 2016 just as badly if not worse.