With a new wave of terrorism, mass shootings and unprecedented social violence around the globe now a part of the daily routine for billions of people across both developed and developing nations, one group wants to be certain there is no chance of “close encounters”, violent or otherwise, with the peasantry during its upcoming annual boondoggle at the World Economic Forum in Davos. According to Swissinfo, when the world’s billionaires land their private jets in the gorgeous Swiss town (which at 1,560 m is also the highest town in Europe) on January 20, they will have up to 5,000 Swiss army troops protecting them. 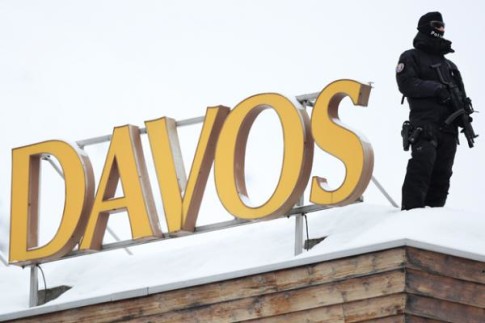 As a result, the Swiss army has begun on-site preparations for the annual World Economic Forum (WEF) meeting in Davos.

Swissinfo reports that the head of the canton Graubünden police force, Walter Schlegel, who is responsible for the operation overall, said back in December that his anti-terror resources had already been at maximum capacity since the attacks on the World Trade Center in 2001, and that expanding them was “not even possible”.

As it turns out, someone made a phone call to the right people, and promptly parliament gave its approval for an upper limit of 5,000 soldiers to help with the WEF meeting from January 15-25.

In response to a question from the German-language newspaper Südostschweiz as to whether there would be a heightened security presence this year Schlegel said that the upper limit of 5,000 army personnel would “definitely not be reached”. Unless it is, of course.

Putting the 5,000 troop maximum in context, it represents a more than 10-fold increase of the existing security coverage for the World Economic Forum: there are currently 450 army personnel in Davos preparing security measures for the meeting, according to the defence ministry. The yearly get-together of the world’s most influential politicians, CEOs, celebrities and social-change makers in the south-eastern corner of Switzerland, begins on January 20 and runs for four days.

Who will be tasked with protecting the world’s most valuable “assets”? Swissinfo explains:

Professional soldiers from the military police, and not members of the militia, will be deployed for the protection of specific people and for running entry checkpoints for access to the meeting area. A number of police officers from around Switzerland will also provide support in Davos, although the exact numbers are not yet known.

Outside of Davos the army will be protecting infrastructure, carrying out logistical tasks and providing command support during the event. They will have the same powers as the police.

The airforce will be carrying out observational and transport flights. In addition, access to the airspace above Davos and nearby airfields will be restricted from January 18 to 24.

Visitors to the WEF meeting will be able to land at the Dübendorf military airfield in canton Zurich and then fly by helicopter to Davos, as in previous years. Entry and customs checks will be carried out at Dübendorf.

Of course, the reason why the local billionaires suddenly feel less safe on the old continent is simple: Elysium has not been constructed just yet. Soon though… 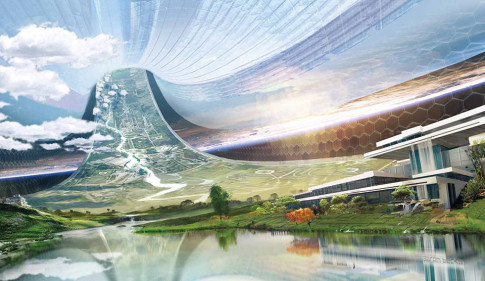 And since the world’s richest have no choice but to stay on Earth, here is a reminder of the earth food and unearthly prices they will be subject to in 2 weeks: a $43 hot dog; a $47 burger: a $55 caesar salad. 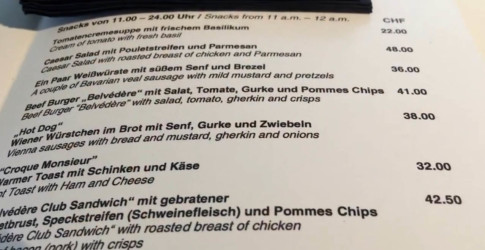 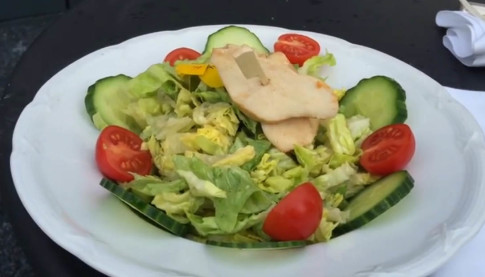 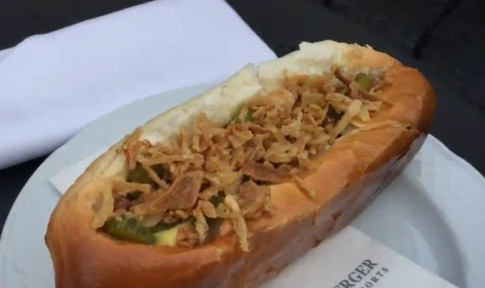