It has been created in 2008 because I’ve been asked to share with the world what I know (especially about the ‘conspiracy fact’, economics and health department).

I’ve decided to keep the site free from annoying advertisements for many reasons.

Most alternative news websites bombard their readers with advertisements in order to survive & create some income.

You will not find many alternative news websites that are ad-free on the web.

I also do not want to close the site to non-donors, nor do I want to wall-off parts of the site for subscriptions.

My intention is to keep this site open in the future.

I do what I can to keep you and your family informed and hopefully we all make it through these challenging times that lie ahead.

Please support me in my efforts in 2016 and beyond. 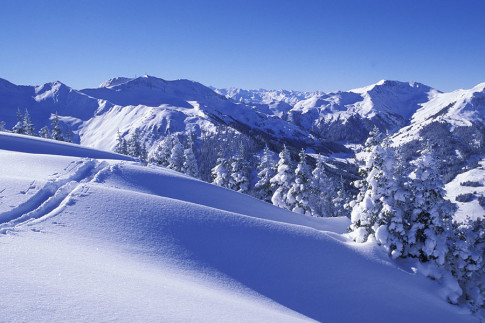 1 thought on “Support For Infinite Unknown – Donations In December”