– Palestine before the Zionists stole it:

Zionist Ashkenazi Jews flooded into Palestine before, during, and after World War 2. Once on the ground, they created many terrorist groups such as the Irgun, the Stern gang, and Haganah. They terrorized the Palestinian population, killed thousands upon thousands, and forced hundreds of thousands out of their homes and into neighboring Arab countries. Consequently, they stole Palestine and renamed it Israel in order to reinvent themselves as Hebrews – when all Hebrews are irrevocably dead – and hoodwink gullible Christians in the West. See How the Ashkenazi Jews Conquered the West.

Palestine was not a land without a people for a people without a land, and it was not a state of sand, malaria, and flies as some would have you believe.

It was a fully functioning country. 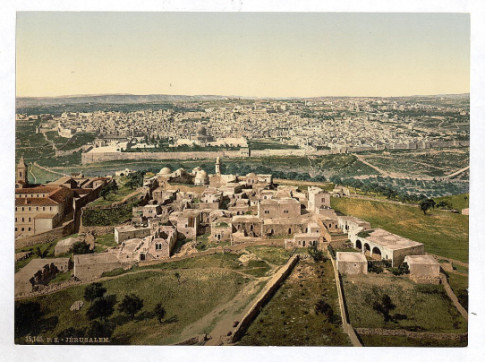 Palestine was stolen – pure and simple. The Zionists are not settlers. They’re Land Thieves.

Since they stole Palestine there has never been peace in the Middle East and there never will be as long as Israel continues to exist in its current configuration and gets away with manipulating the US Government. 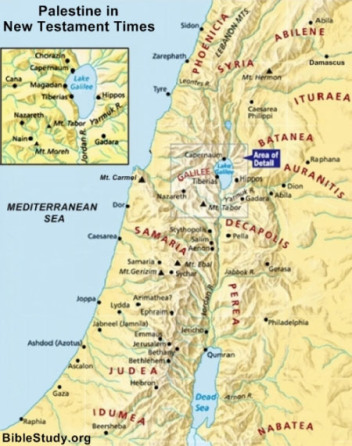 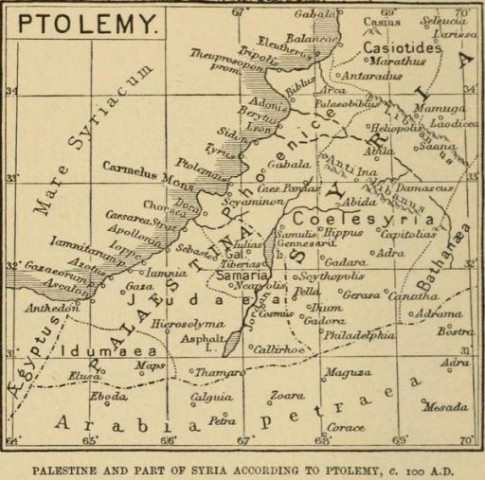 Appeal: Every conscientious individual should implement a personal boycott of Israel and everything made there.

2 thoughts on “Palestine Before The Zionists Stole It”