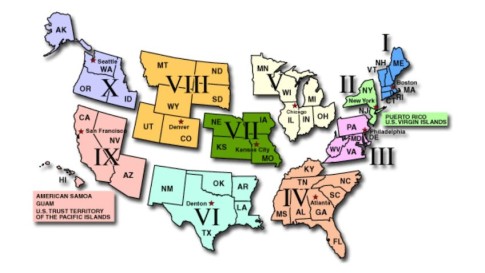 Supreme Court Justice Antonin Scalia believes that Americans will one day be locked up in FEMA Concentration Camps, stating that it’s only a matter of time.

Justice Antonin Scalia predicts that the Supreme Court will eventually authorize another wartime abuse of civil rights such as the internment camps for Japanese-Americans during World War II.

“You are kidding yourself if you think the same thing will not happen again,” Scalia told the University of Hawaii law school while discussing Korematsu v. United States, the ruling in which the court gave its imprimatur to the internment camps. (source)

MUST SEE: Obama Explains the National Defense Authorization Act (NDAA) …Why You Have No Rights!

And …Mark Dice believes that Christians, gun owners, Veterans, Tea Partiers, home schoolers, etc. are the real targets in the New World Order. If the globalists get their way, World War II-style internment camps could happen again. See if you made the list …here.

Find the FEMA Concentration Camp nearest to you ….here.