Another day, another military escalation between Russia and Turkey, this time not in the air, but on the water in the northern part of the Aegean sea, where the crew of the Russian “Smetlivy” destroyer was forced to use firearms on Sunday to prevent a collision with a Turkish seiner vessel according to a statement by Russia’s Ministry of Defense. 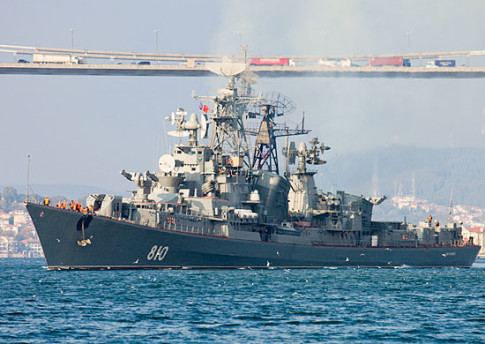 Turkey’s version of events is comparable, with Hurriyet reporting that “a Russian warship had to fire warning shots at a Turkish vessel in the Aegean Sea to avoid collision.

The full statement from Russia’s Defense Ministry read that “the crew of the Russian patrol ship Smetlivy which was located 22 kilometres from the Greek island of Lemnos in the northern part of the Aegean Sea avoided collision with a Turkish seiner.” 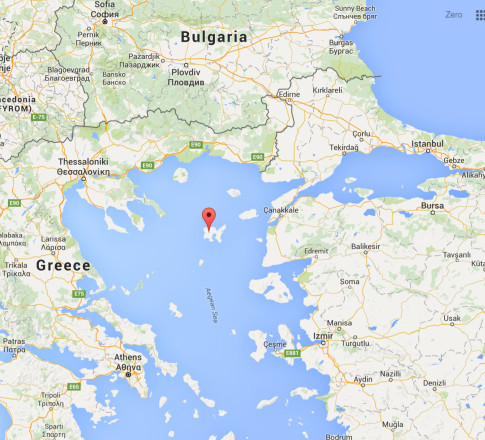 The crew of the Kashin-class guided missile destroyer Smetlivy spotted the Turkish fishing trawler some 1,000 meters from the Russian warship early on Sunday morning, the ministry said. The ship was sailing towards the destroyer and ignored calls for radio contact and other attempts to communicate.

The destoyer’s morning crew spotted an approaching Turkish ship at a distance of approximately one kilometer. The seiner did not get on the air for radio contact with the Russian ship and did not respond to signal lamps or flairs.

Upon the Turkish seiner’s dangerously close approach to “Smetlivy” at a distance of 600 meters, the Russian partol ship fired a shot beyond the hitting range of the fireamrs to avoid collision.

The ministry said the Turkish fishing ship changed course after that and kept about 540 meters from the Smetlivy, but didn’t contact the Russian warship.

“Russian Deputy Defense Minister Anatoly Antonov has summoned the military attaché of the Turkish embassy in Russia in connection with the incident in the Aegean Sea,” the statement said.

For now there is no official (or unofficial) closure of the Bosphorus to Russian shipping, however as noted previously, this does remain a key Turkish trump card, one which however Putin would promptly read as an declaration of war by Erdogan, and as a further reminder, the bloody Russo-Turkish was of 1828 was sparked by nothing less than the closure of the Dardanelles Strait to Russian ships.