This is the first donation in December.

I hope that there are some more donations coming.

PayPal notified me that … “You Have a Pending Donation”, “PayPal payment not completed yet” 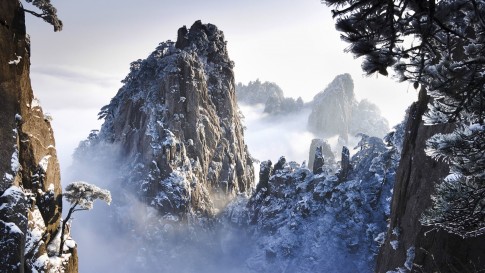 Thank you so much for your continuing support!