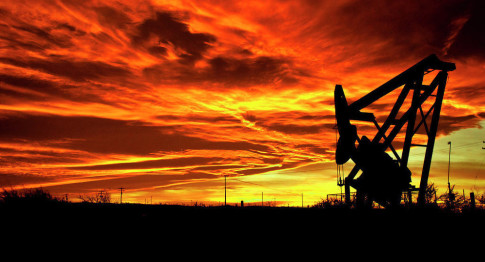 Swiss oil traders might have gotten themselves into some trouble after it was revealed that they regularly imported oil from terminals in Turkey, where Daesh, also known as ISIL/ISIS, sold their illegal oil supply, the Swiss newspaper Le Matin reported.

The newspaper obtained documents showing that several major Swiss petroleum trading companies exported oil from the Turkish city of Ceyhan, one of the places in the country where Daesh-extracted oil was sold.

“The risk [of Swiss companies importing Daesh-oil] is very high,” said Jean-Charles Brisard, a French expert on terrorism financing, according to Le Matin.

As Daesh sold oil for a cheaper price than its official market price, many customers didn’t mind buying it, although there was an official ban to purchase oil from Daesh-controlled territories.

Once oil was brought to Turkey, it was transported to various ports across the country, including Ceyhan, which is a gateway to the Mediterranean Sea. From there it was available to international customers, the newspaper reported.An investigation carried out by Le Matin shows that several Swiss companies recently purchased oil from the port of Ceyhan.

Previously, it was reported that Daesh transports oil and petroleum products to Turkey using a complex system that involves a wide network of middlemen.

Turkey has long been the main destination for petroleum products, stolen by Daesh from numerous oilfields in Iraq and Syria. In early December, the Russian Ministry of Defense released satellite images showing columns of trucks on their way from the territories controlled by the militants to Turkey.