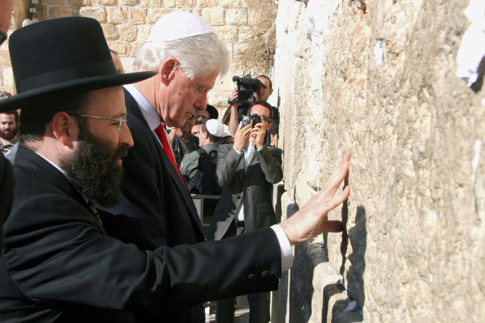 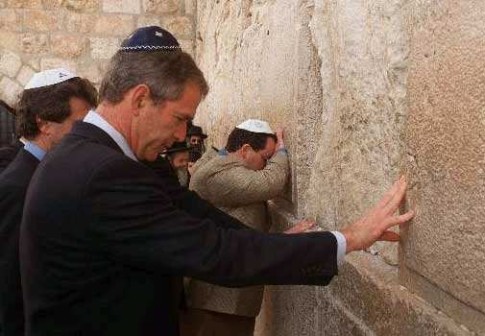 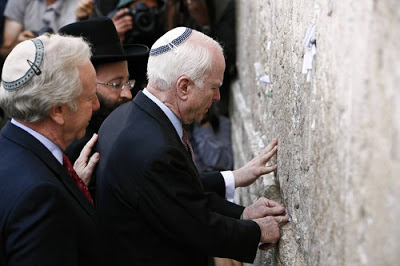 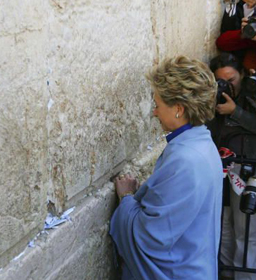 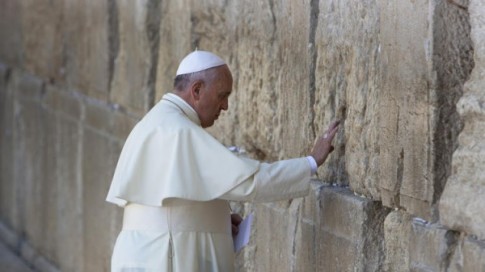 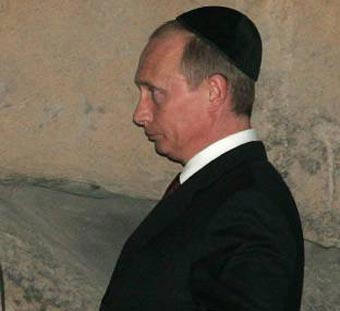 – Netanyahu to meet Donald Trump in Israel this month:

On the stump, Trump has complained that the Obama administration “was the worst thing that’s happened to Israel.”

Trump has said a nuclear deal reached with Iran in July could led to another “Holocaust.” Netanyahu has said the nuclear deal exposes Israel to an existential threat by Iran, whose leaders have called for the destruction of Israel.

“Israel was sold out by Kerry and Obama,” Trump said in August, referring to Secretary of State John F. Kerry, the chief U.S. negotiator. “You cannot let Iran have a nuclear weapon. You can’t have it. When they march down the street saying ‘Death to Israel. Death to the United States.’ You can’t let that happen.”

Trump has said that as president he would know in six months whether he could broker a peace deal to end the long-running Israeli-Palestinian conflict.

“I have a real question as to whether or not both sides want to make it,” Trump said in an interview with the Associated Press last week.

“A lot will have to do with Israel and whether or not Israel wants to make the deal — whether or not Israel’s willing to sacrifice certain things,” Trump said. “They may not be, and I understand that, and I’m okay with that. But then you’re just not going to have a deal.”

Trump was jeered last week during an appearance at the Republican Jewish Coalition after he refused to say Jerusalem should be the undivided and recognized capital of Israel. “You know what I want to do? I want to wait until I meet with Bibi,” said Trump, using Netanyahu’s nickname.

The United States and other nations have their embassies in Tel Aviv and not Jerusalem, whose eastern flanks are considered occupied territory under international law, though Israel disputes this.