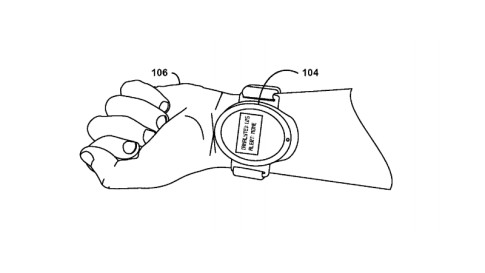 Just when you thought our data-driven lifestyles were getting a little weird, Google wants to make it creepy. The company just filed a patent application for a “needle-free blood draw” device that can be implanted in a wearable. It’s the vampiric smartwatch you never asked for.

All jokes aside, the invention looks pretty interesting and possibly deeply helpful for diabetics. As with the embattled startup Theranos, the new Google design isn’t exactly needle-free. It’s basically a really slick finger-pricking gadget that works by blasting a gas-powered microparticle into the skin and then draws a small vial of blood into a pressurized container. The device comes in a few different configurations, including the aforementioned blood-sucking wearable, and can be used to measure glucose levels. 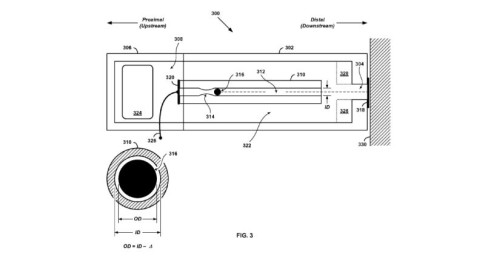 Google isn’t saying exactly what it wants to do with this new invention, if anything. “We hold patents on a variety of ideas—some of those ideas later mature into real products or services, some don’t,” the company told The Verge. “Prospective product announcements should not necessarily be inferred from our patents.”

The thought that Google wants to get in on the needle-free blood test game shouldn’t come as a surprise. When the search giant created its new parent company Alphabet in order to expands its non-search-related businesses, there was an immediate emphasis on medical technology. In fact, the first new company created under the Alphabet umbrella was spun off of the life sciences division at Google X. These are the folks behind hyper-futuristic technologies like cancer-tracking microparticles and smart contact lenses that also track glucose. 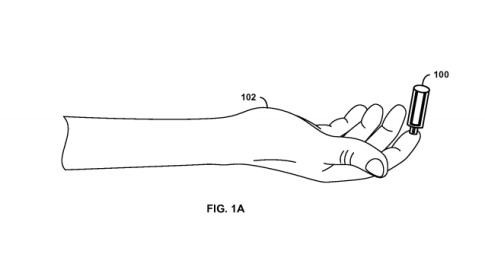 So who knows what will happen with the new vampire watch. Since the aforementioned cancer-tracking microparticle technology can also be built into a wearable, your 22nd-century fantasy of implanting a computer into your wrist that will monitor your body functions is perhaps not as far off as you might’ve thought. Then again, wearables already do some crazy shit. The question is whether or not we want to give a technology company unfettered access to our most personal biological data.

1 thought on “Google Wants to Patent a Blood-Sucking Smartwatch”