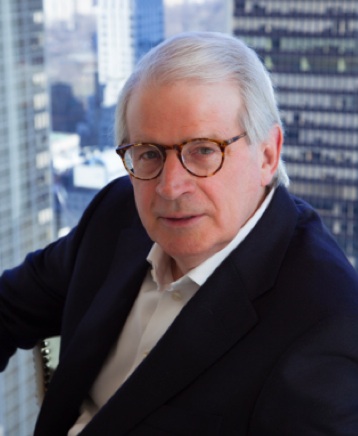 – “Central Banks Are Out Of Dry Powder” Stockman Warns “Another Financial Crisis Is Unavoidable”:

“We’re headed for a very severe monetary crisis and period of great instability — the very opposite of what has been experienced for the last six or seven years, when these markets have been effectively tranquilized by the central banks and their massive quantitative easing and intrusion into financial markets..

Remember, there are trillions of dollars of bonds out there.  There is something like $225 trillion of total debt in the world (public and private), and $90 trillion of that is traded in one form or another.

“They (central banks) are not going to be able to control markets indefinitely if people who are on leverage start to lose confidence in the regime and reduce their positions and liquidate their portfolios.  Who is going to buy it?

If the central banks go back in in an even greater way with quantitative easing, particularly the Fed, I think it will scare the world to death and it will be totally counterproductive.

So I think they’ve painted themselves into a corner.  The printing press can’t run red-hot indefinitely, and if they try it there is ultimately going to be a huge and negative reaction in what’s left of the markets.”

Eric King:  “David, we are seeing negative rates in so many countries in Europe.  Of course in the U.S. we could ultimately see negative with rates.  How long can this charade continue?”

“No one really knows.  That’s the problem.  We are in such uncharted waters.  None of this has ever been tried before.  None of this is sustainable.  It defies every law of common sense and sound economics and finance.  Therefore, you are building up a larger and larger combustible element in the system that sooner or later will blow.

This is the final spasm of a dying bull market that has been entirely fueled by central bank money printing.  But if you look at the underlying trends both in the domestic and in the global economy and the outlook for earnings, everything that matters is heading south and the real global recessionary forces are just getting started.”

“The whole Keynesian status quo regime has to be hostile to gold.. because gold is the ultimate rebuke to central bank money-printing and central bank destruction of honest price-discovery and honest financial markets.”