– U.S. declaring War on Syria due to Paris Attack, Says All need to join the Fight and get Assad out at same time:

John Kerry is on TV right now on France24 declaring war on Syria and the terrorist inside.  Saying everyone needs to join the fight inside Syria and get Assad (he calls dictator) out at same time.

He is saying due to the Paris Attack the U.S. now needs to go to war inside Syria and giving it 6 months to get Assad out.

We now know why the Paris Attack happened.  Saying there needs to be a cease fire immediately.

In other words Russia has to stop bombing the terrorist, that is who they are calling for a cease fire.

Saying UN needs to take over Syria right away and monitor all going on.
Says UN is going to accelerate the cease fire.
Seems to me he was threatening Russia at the same time.

War is being declared now.  Is this the start of a World War?

This is just a short post to get the information out.

UPDATE:  Here is the transcript of what Kerry said and declaring War. 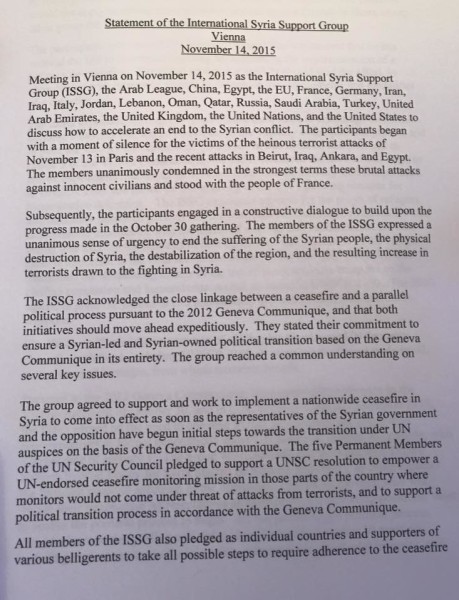 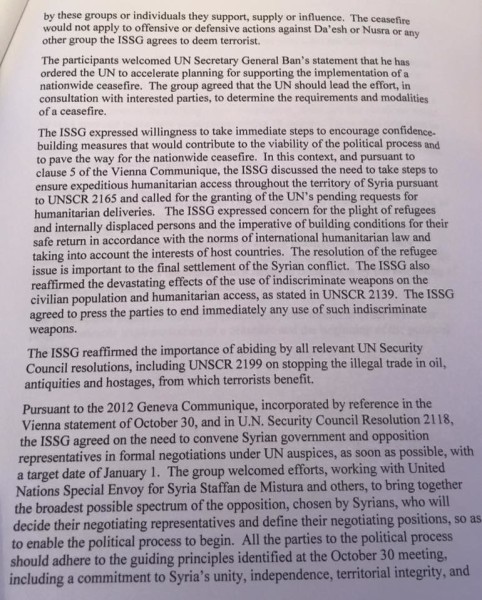 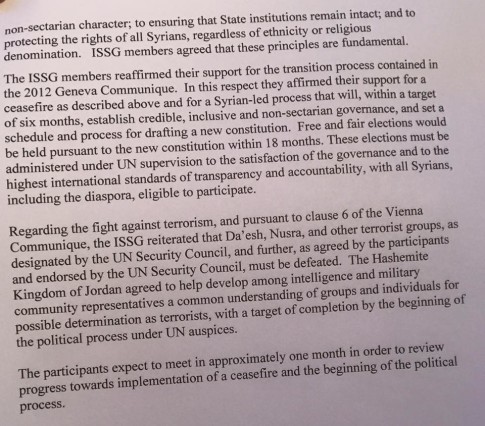 1 thought on “U.S. declaring War on Syria due to Paris Attack, Says All need to join the Fight and get Assad out at same time”