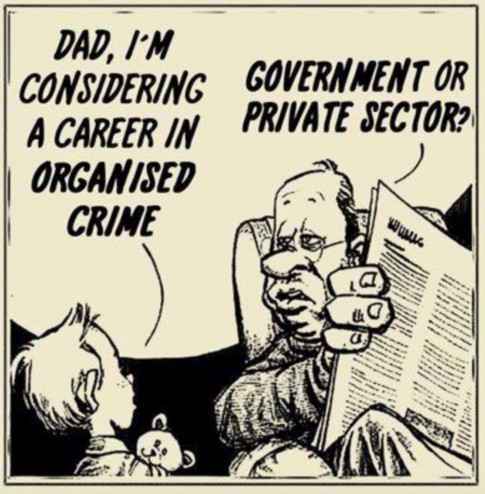 New York City’s method of assessing property values is so out of whack that the buyer of the most expensive apartment ever sold — a $100 million duplex overlooking Central Park — pays taxes as if the place were worth just $6.5 million.

With controversial tax breaks granted to the One57 condo tower, the total property tax bill for the spectacular penthouse is just $17,268, an effective rate of 0.017 percent of its sale price.

By contrast, the owner of a nearby condo at 224 E. 52nd St. that recently sold for $1.02 million is paying an effective rate of 2.38 percent, or $24,279, according to data compiled for The Post by the Revaluate.com real-estate information website.

– From the post: Tax Breaks for Oligarchs – The $100 Million Manhattan Apartment with a Property Tax Rate of 0.017%

In New York City, the median household income is $52,259, a number that has barely risen since the economic crisis began in 2008. The average New Yorker currently makes just $32,000. A New York cop makes $76,600 after five years on the job, while a New York public school teacher makes somewhere between $50,812 and $63,534. Meanwhile, New York City’s $110 billion debt burden is on track to increase by $30 billion thanks to Mayor de Blasio’s capital plan. So you could understand why members of New York’s City Council would want to keep their plan to raise their own salary to $192,500 secret.

Councilmembers currently make $112,500 as a base salary, before factoring in bonuses, called lulus, for chairing Council committees and income from outside jobs. Lulu stipends can be as much as $25,000. The members’ last raise was in 2006, and back then former mayor Michael Bloomberg and good-government groups unsuccessfully argued for banning outside employment for the members. Now, according to an anonymously sourced Daily News report, councilmembers are plotting to agree to such a ban and an end to so-called lulu stipends. In exchange, they reportedly want a 71 percent raise. The salary they are asking for is surpassed by just 12 percent of households in the city.

The size of the ask reportedly planned by the Council is flabbergasting, as evidenced by a News reporter’s call to Citizens Union head Dick Dadey.

Dadey “nearly dropped his phone when The News called him for comment,” according to the tabloid. 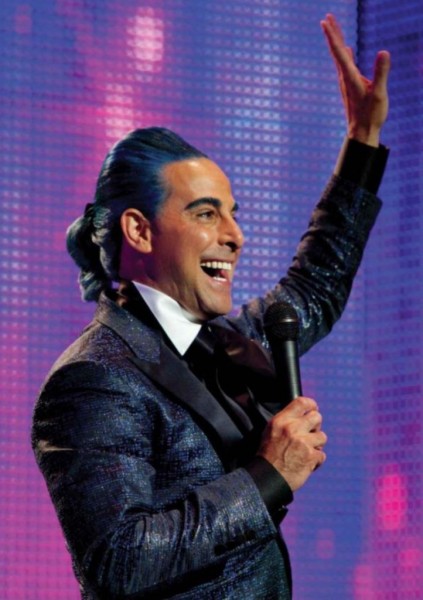 Tax Breaks for Oligarchs – The $100 Million Manhattan Apartment with a Property Tax Rate of 0.017%

How in NYC the Homeless Pay $3,000/Month to Live in Tenements