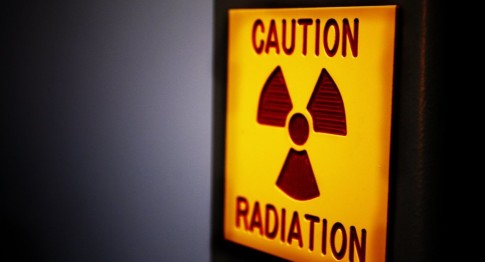 – US to Equip Coast Guard, Customs Personnel With Radiation Detectors:

WASHINGTON (Sputnik) — The US nuclear detection office awarded a multimillion dollar contract to provide wearable radiation detector devices to the Coast Guard, Customs and Border Protection, and Transportation Security Administration, the US Homeland Security Department (DHS) said in a press release on Thursday.

“The award is for small, wearable radiation detector devices that passively monitor the environment and alert the user when nuclear or other radioactive material is present,” the DHS said.

This device, known as the Human Portable Tripwire, has the capability to identify and located the source of radiation, and allows the user to “easily seek additional technical assistance,” the agency added.

“These devices are a critical tool for personnel who operate in the maritime environment, at land and sea ports of entry, and within the United States,” the release said.

On October 27, the Government Accountability Office said in a report that the US Customs and Border Protection needs to prioritize its resources at vulnerable land and air ports to prevent nuclear weapons from being smuggled into the United State.