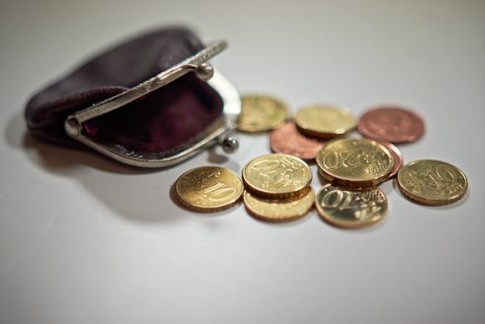 The Finnish Social Insurance Institution is to begin drawing up plans for a citizens’ basic income model. The preparation’s director Olli Kangas says that full-fledged basic income would net Finns some 800 euros a month.

Under basic income all Finnish citizens would be paid an untaxed benefit sum free of charge by the government. Kangas says the model would see Finns being paid some 800 euros a month in its full form, 550 euros monthly in the model’s pilot phase.

The basic income model’s full-fledged form would make some earnings-based benefits obsolete, but in the partial pilot format benefits would not be affected. The partial model would also retain housing benefits and income support packages.

Kela says it will prepare the basic income proposal by November, 2016. The government’s nationwide basic income trial will be based on the finished proposal.