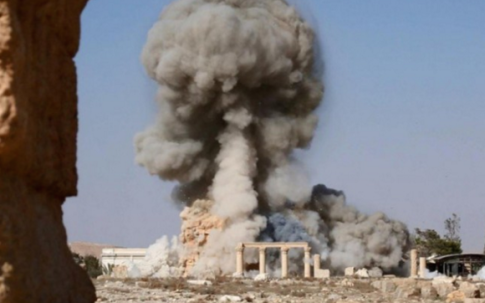 Over the past few weeks, we’ve brought you images from the front lines including snapshots of Iran’s most powerful general rallying Shiite militias ahead of the push north towards Aleppo, visuals from inside the city, and high-def drone footage which gives you an idea of what it’s like to live in a war zone.

Below, we present two videos. The first shows pro-regime forces advancing on Palmyra and the second puports to document rebels fighting to keep control of Aleppo.