And by that they mean “do something quick to help ease pressure on the yuan” and by extension, on the PBoC’s rapidly depleting FX reserves.

To that end, starting October 15 banks will have to hold the equivalent of 20% of clients’ FX forward positions with the PBoC, where the money will sit, frozen, for a year, at 0% interest.

US equity futures markets have just pushed to fresh overnight lows, with the last leg down seemingly triggered by the CAD recession print. Let’s hope Cramer and Cook have another email up their sleeves as weakness in AAPL is notable – down 2.75% in the pre-market. Lastly, we noted US equities are rapidly catching back down to the XIV-implied lows as the last few days bounce evaporates. 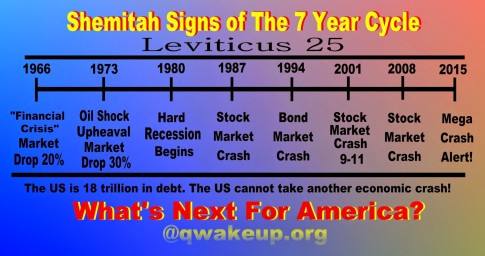 If one believes that Putin was for real and not just another elite puppet, then this news could give one at least some hope.

Russian fighter pilots are expected to begin arriving in Syria in the coming days, and will fly their Russian air force fighter jets and attack helicopters against ISIS and rebel-aligned targets within the failing state.

According to Western diplomats, a Russian expeditionary force has already arrived in Syria and set up camp in an Assad-controlled airbase. The base is said to be in area surrounding Damascus, and will serve, for all intents and purposes, as a Russian forward operating base. 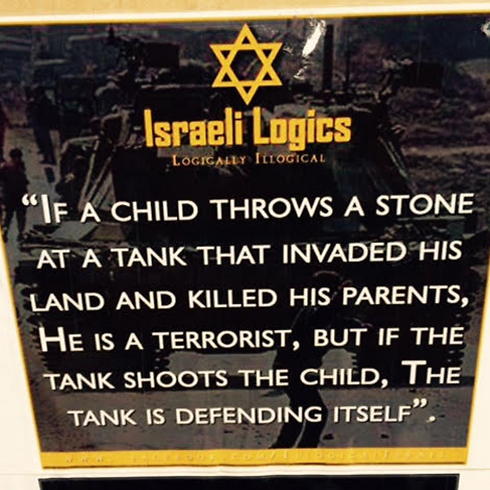 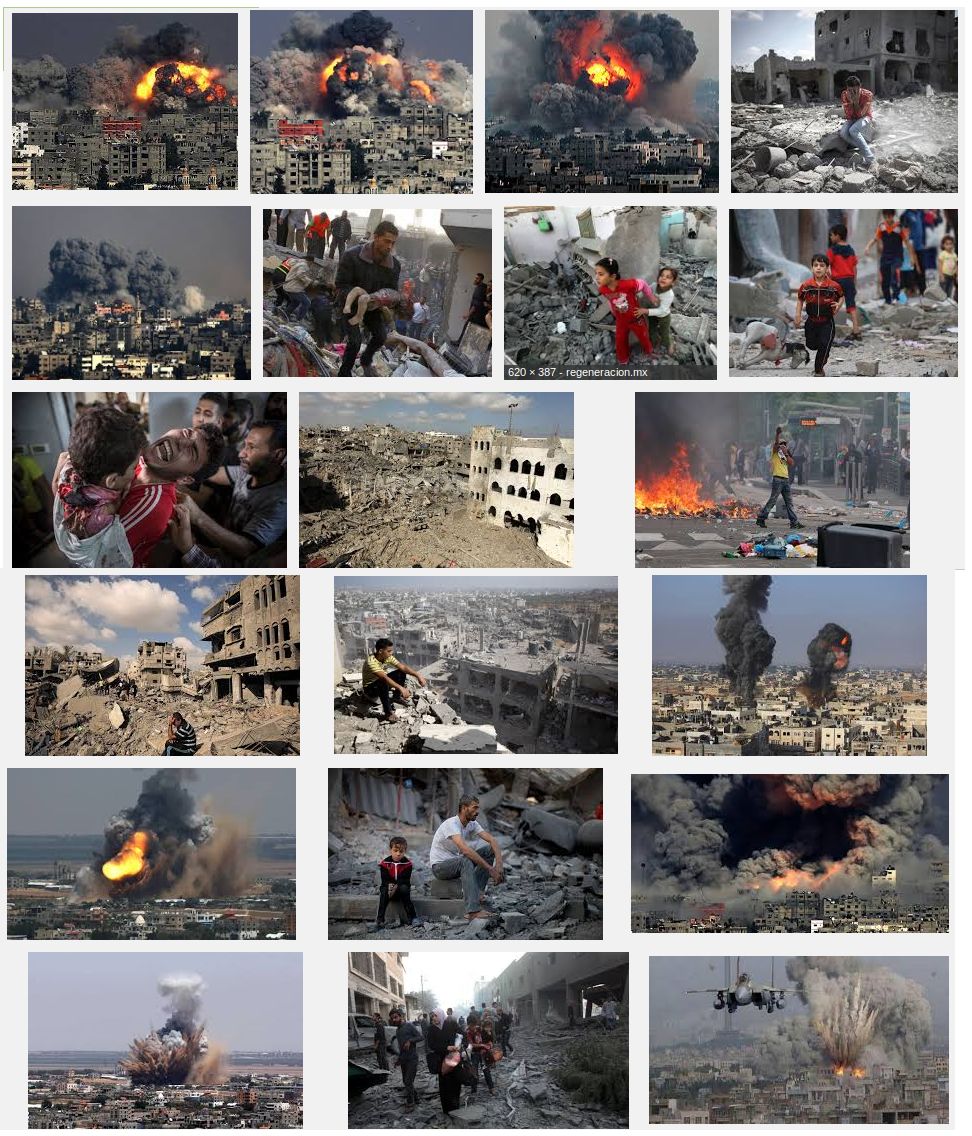 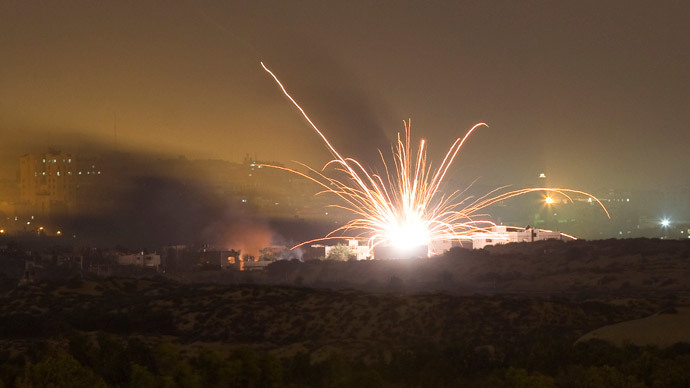 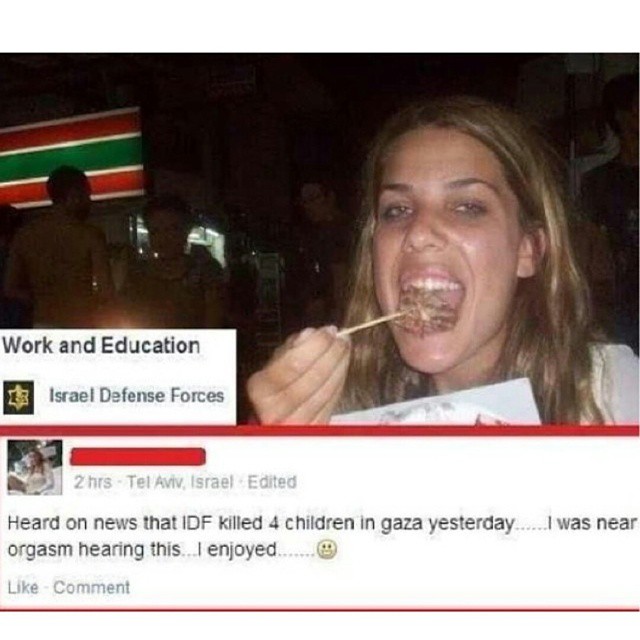 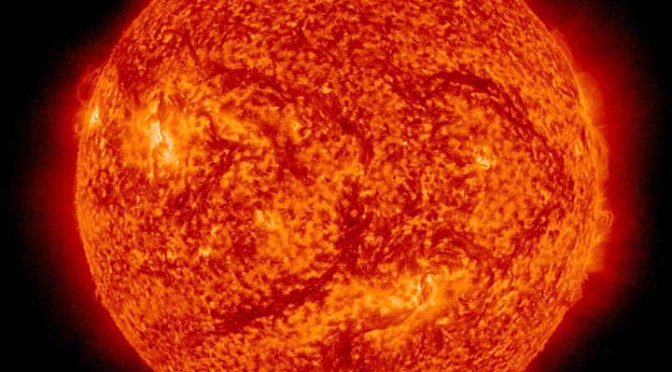 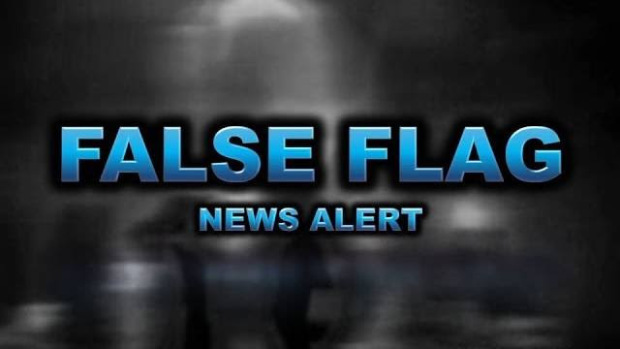