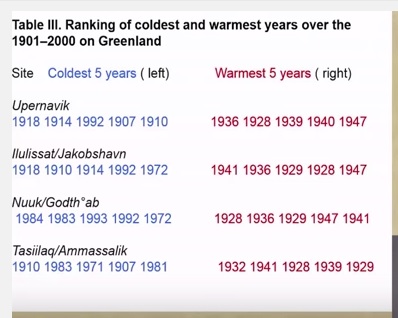 If you haven’t yet viewed the video, you’ll find it to be a real eye opener.

Ivar points out the mistakes which Obama makes in his speeches about global warming, and shares other not-well known facts about the state of the climate

2 thoughts on “Nobel Laureate Ivar Giaever: ‘We’re Told That The Ice In Greenland Will Disappear’ … But There’s No Warming There (Video)”