– Here’s Why the Status Quo Is Doomed:

The problem is the Status Quo only works in a world with plenty of room to expand.

The central illusion of this era is that the Status Quo can be reformed or saved. All we need to do is (or so we’re told):

1. Get money out of politics

2. Re-impose the Glass-Steagall Act on banking

3. Close the tax loopholes exploited by corporations and the wealthy

5. Restrict the Imperial War Powers of the president

and so on. All good-governance, all prudent, all necessary.

But none of these reforms–or any of the other good-governance tweaks habitually promoted by left, right, center and Libertarian–can save the Status Quo. For what’s wrong with the Status Quo is systemic: tweaking rules and limiting excesses may make us feel like we’ve accomplished something useful, but that sense of accomplishment is illusory.

The problem is the Status Quo only works in a world with plenty of room to expand–a world of virgin resources ripe for exploitation (oops, I mean development), easy-to-extract abundant energy, and an expanding population with rising productivity and little debt.

In this world, there’s plenty of room for everything to expand: resource extraction, energy consumption, population, productivity, income and debt.

This is a world optimized for growth: there is so much material and labor capital available, enormous quantities can be squandered on wars, mal-investment, elite excesses and plain old waste.

The world optimized for growth begins with little or no debt. Debt, as we know, is a way to consume future earnings today. If $1 in income can be leveraged into $10 of debt, the worker earning the $1 can consume $10 of goods and services today, or buy $10 of assets.

The Status Quo has been optimized for this world of limitless growth. There’s one tiny little problem with this: the real world has limits, and so does the financial world of debt, interest and taxes.

Does this look like a world with plenty of room for everything to expand? 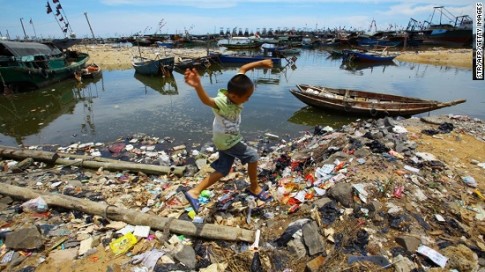 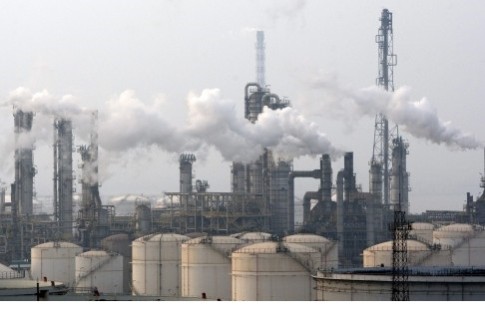 Does this look like a world ripe for limitless expansion of debt to fuel limitless growth of consumption? 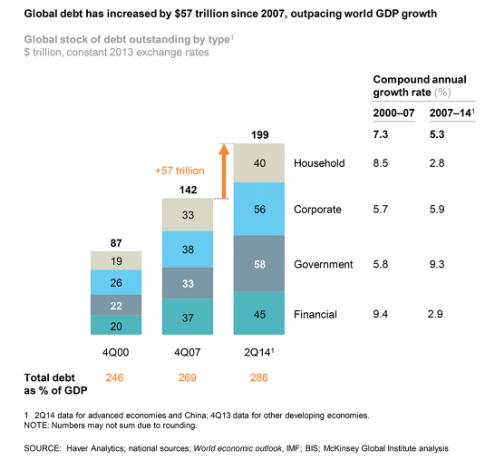 When debt and the consumption it fuels both stop expanding, the system implodes because it’s based on a simple iron directive: the system requires more of everything to sustain itself: more households and enterprises borrowing more money to consume/produce more, and paying more taxes as commerce, consumption and debt all expand.

There is no way for less to be produced, purchased, consumed and borrowed, or for the number of workers and consumers to decline. The system is not just optimized for growth, it is entirely dependent on expansion of everything for its survival.

Once the number of workers starts declining, the social security/old-age pension system implodes.

Once tax revenues plummet and nation-states destroy their currencies with excessive borrowing and/or money-printing, nation-states implode.

The world is shifting from unlimited growth to limits and Degrowth. The Status Quo that is completely dependent on growth is doomed–an implosion that no amount of reform can stave off.

Degrowth, Anti-Consumerism and Peak Consumption (May 9, 2013)

When Conventional Success Is No Longer Possible, Degrowth and the Black Market Beckon (February 7, 2014)

1 thought on “Here’s Why the Status Quo Is Doomed”