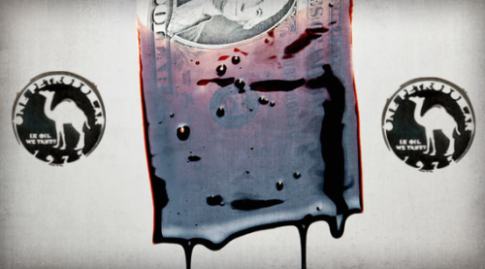 Last week, in the global currency war’s latest escalation, Kazakhstan instituted a free float for the tenge causing the currency to immediately plunge by some 25%. The rationale behind the move was clear enough. What might not be as clear is how recent events in developing economy FX markets stem from a seismic shift we began discussing late last year – namely, the death of the petrodollar system which has served to underwrite decades of dollar dominance and was, until recently, a fixture of the post-war global economic order.