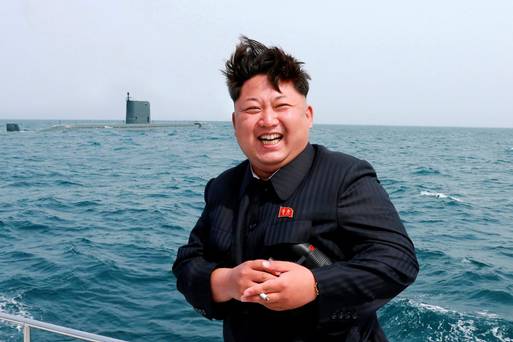 – North Korea establishes its own time zone by pushing the clock back 30 minutes (Independent.ie, Aug 8, 2015):

North Korea is moving to distance itself from bitter rival South Korea by establishing its own time zone – pulling back its current standard time by 30 minutes.

Currently, local time in both Koreas and Japan is the same. It was set when the then single Korea was under Japanese colonial rule from 1910 to 1945. The North’s official Korean Central News Agency said the establishment of “Pyongyang time” is aimed at rooting out the legacy of the Japanese colonial occupation period.

It says the new time zone will be effective from August 15, the 70th anniversary of Korea’s liberation from Japanese rule at the end of the Second World War. South Korean officials say the country uses the same time zone as Japan to conform to international practice.