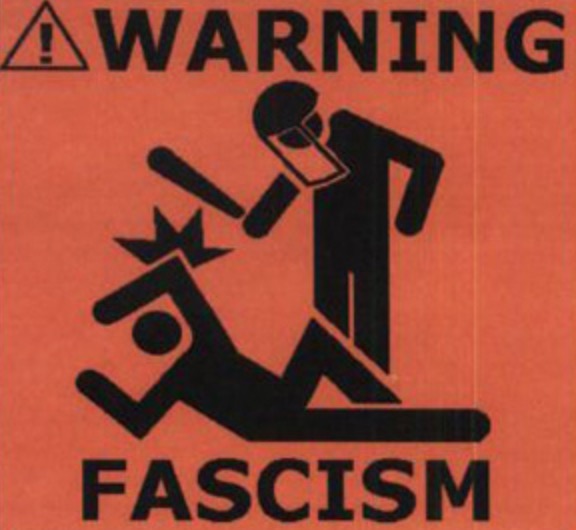 If it were up to the Federal Attorney General and the President of the German Domestic Security Agency, two of our reporters would soon be in prison for at least two years. Today, we were officially informed about investigations against our Markus Beckedahl, Andre Meister and an unknown“ party. The accusation: Treason.

– From Netzpolitik.org:  Suspicion of Treason“: Federal Attorney General Announces Investigation Against Us In Addition To Our Sources

Widespread outrage across Germany is erupting following the revelation that the nation’s Attorney General has launched an investigation into treason charges for two journalists working for Netzpolitik.

The charge is treason. The crime is journalism.

We learn from the Guardian that:

Germany has opened a treason investigation into a news website a broadcaster said had reported on plans to increase state surveillance of online communications.

German media said it was the first time in more than 50 years journalists had faced treason charges, and some denounced the move as an attack on the freedom of the press.

“The federal prosecutor has started an investigation on suspicion of treason into the articles … published on the internet blog Netzpolitik.org,” a spokeswoman for the prosecutor’s office said.

The public broadcaster ARD reported Netzpolitik.org had published an article on how the BfV was seeking extra funding to increase its online surveillance, and another about plans to set up a special unit to monitor social media, both based on leaked confidential documents.

“This is an attack on the freedom of the press,” Netzpolitik.org journalist Andre Meister, targeted by the investigation along with editor-in-chief Markus Beckedahl, said in a statement. “We’re not going to be intimidated by this.”

Cory Doctorow at Boing Boing accurately notes the shadiness and hypocrisy of it all:

The German prosecutors who dropped all action against the US and UK spy-agencies who trampled German law and put the whole nation, up to and including Chancellor Angela Merkel, under surveillance, have decided instead to open an investigation into the bloggers at Netzpolitik, who revealed the wrongdoing.

Netzpolitik are an important source of independent news, analysis and campaigning for privacy and freedom in Germany. This is a genuinely shameful moment for the nation. We stand with Netzpolitik and its supporters around the world.

While this is horrible news, there is a silver lining. The main reason the German government feels a need to go overtly fascist, is because they are scared shitless. They are scared of the truth, of the light and of their own citizens. Such a corrupt and compromised government can’t last very long.

Additionally, we should commend the bravery of the journalists involved. As reported by the Intercept:

Asked if Netzpolitik would continue to report using materials gained from whistleblowers, Meister replied, “That’s our job, so of course we will continue to report about publicly relevant information, which obviously includes information from whistleblowers from state and private entities. As a matter of fact, just [yesterday] we have exposed the new ‘cyber strategy’ of the German Federal Military ‘Bundeswehr’ about offensive cyber attacks.”

“If anything, all the support is showing that we must be doing the right thing, so we will continue what we do and maybe even step up the pace. … To paraphrase a Google engineer after yet another NSA leak: ‘Fuck those guys!’”

Bravo. These guys deserve our complete and total support.

Martin Luther King: “Everything Adolf Hitler did in Germany was Legal”

German, US and UK spy-agencies are all in the same club.

Our governments and the media are under the control of a power elite and so is “Bilderberg” Merkel, who is nothing more than another elite puppet – like Obama, Bush, Clinton, Blair, Cameron etc. – serving its masters,  which is why ... We Are On Our Own.