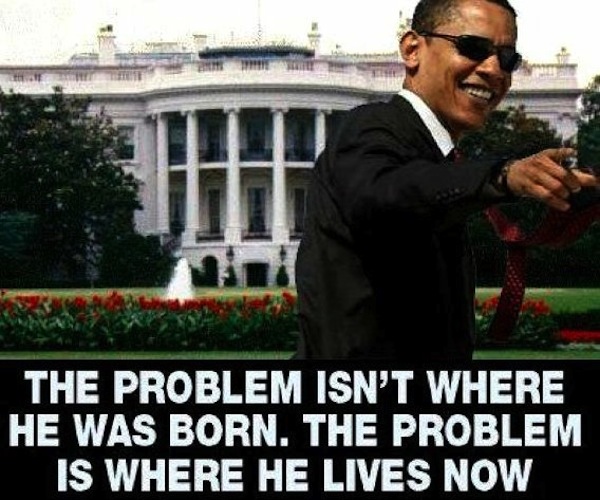 As noted yesterday, during a moment of social network levity in the president’s twitter stream, Obama who is currently in Ethiopia as part of his African tour, urged Americans to eat ice cream. Subsequently, he shifted into a more serious diplomatic mode, and during an address to the African Union, whose “leaders” are not well versed in the finest traditions of democracy (no, not accepting legal bribes from lobbies but term limits), he urged African leaders to share power and recognize the value of changes in government. Obama used his own term-limited tenure as an example on Tuesday, making some interesting comments about 2016.

“Now, let me be honest with you,” Obama said. “I am in my second term. It has been an extraordinary privilege for me to serve as the President of the United States. I cannot imagine a greater honor or a more interesting job. I love my work. But under our Constitution, I cannot run again.”

He then added: “I actually think I’m a pretty good president. I think if I ran, I could win. But I can’t. So there’s a lot that I’d like to do to keep America moving, but the law is the law.”

Obama to the African Union in Addis Ababa pic.twitter.com/oskI8bWMjP

“I actually think I’m a pretty good president – I think if I ran, I could win. But I can’t.

“And that’s a good thing, Obama said, because “I know someone with fresh blood, new insights will be good for my country.”

As for himself, Obama told the African leaders he can still serve his country after leaving office, as well as see his family more often and travel without such a large security entourage.

“I’m looking forward to life after being president,” Obama said.

He is probably not alone.

The speech capped Obama’s trip to Kenya and Ethiopia. The president flies back to Washington, and the Courses at Andrews on Tuesday.

2 thoughts on “Obama: ‘I Think I’m A Pretty Good President. I Think If I Ran Again, I Could Win’ (Video)”